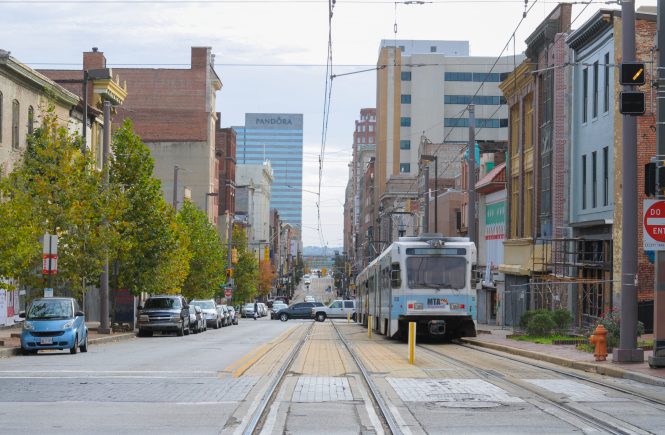 Do you like taking pictures? Do you like exploring Baltimore city? Do you like street photography? Well, I have a suggestion for you… do a photo walk! 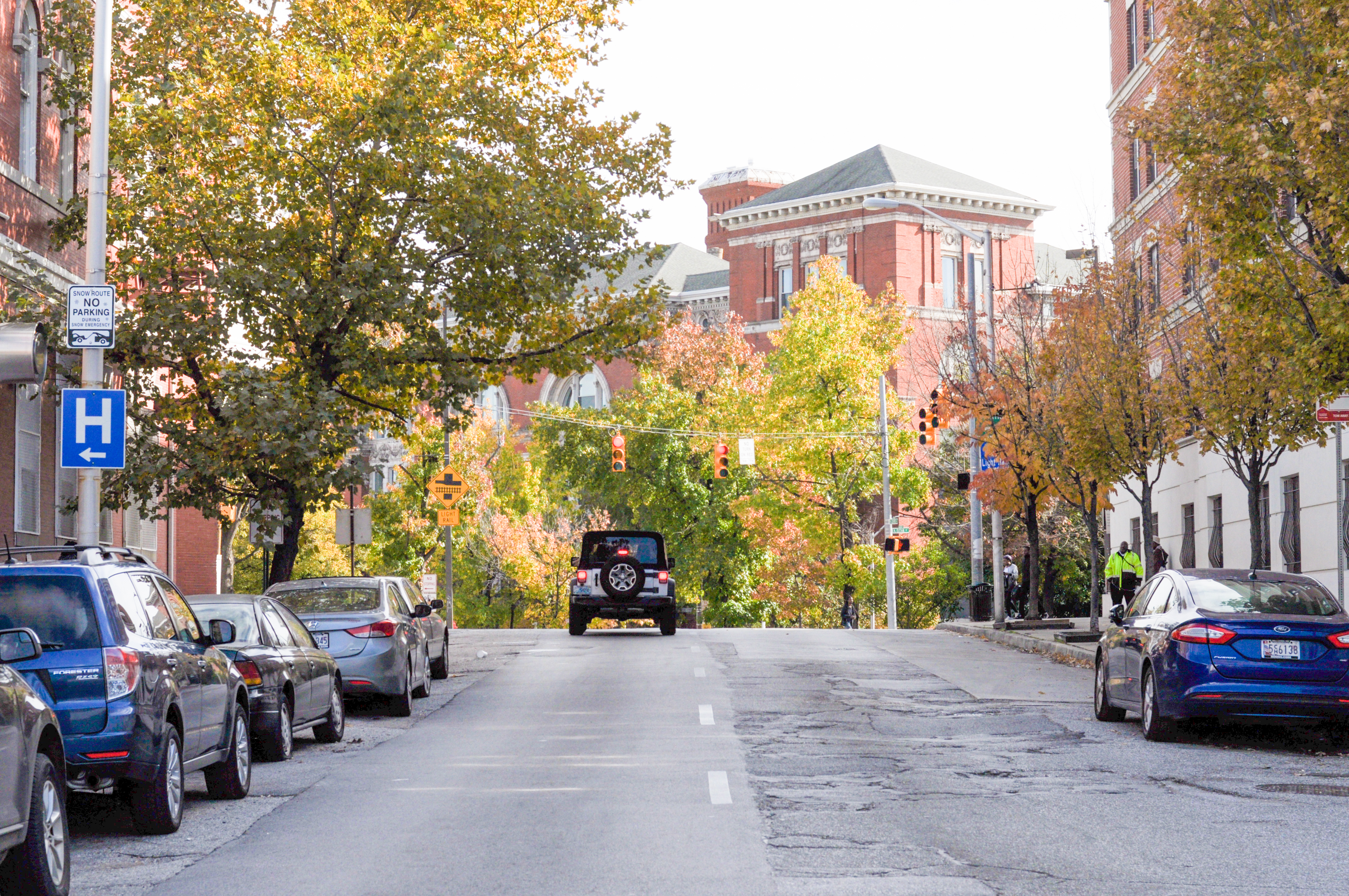 According to the Baltimore Brew Club’s website, they “connect people with good drinks for good causes. The Baltimore Brew Club hosts events and promotions in partnership with local non-profits, local breweries and coffee roasters, and businesses serving local brews”. If you’re interested getting connected, you have the option of signing up for a coffee passport and/or a beer passport. Both passports give you exclusive deals from that the Baltimore Brew Club partners with. More details are on their website. And if you sign up, you support Baltimore non-profit organizations! Doesn’t that make you feel so good in the heart? ^_^ 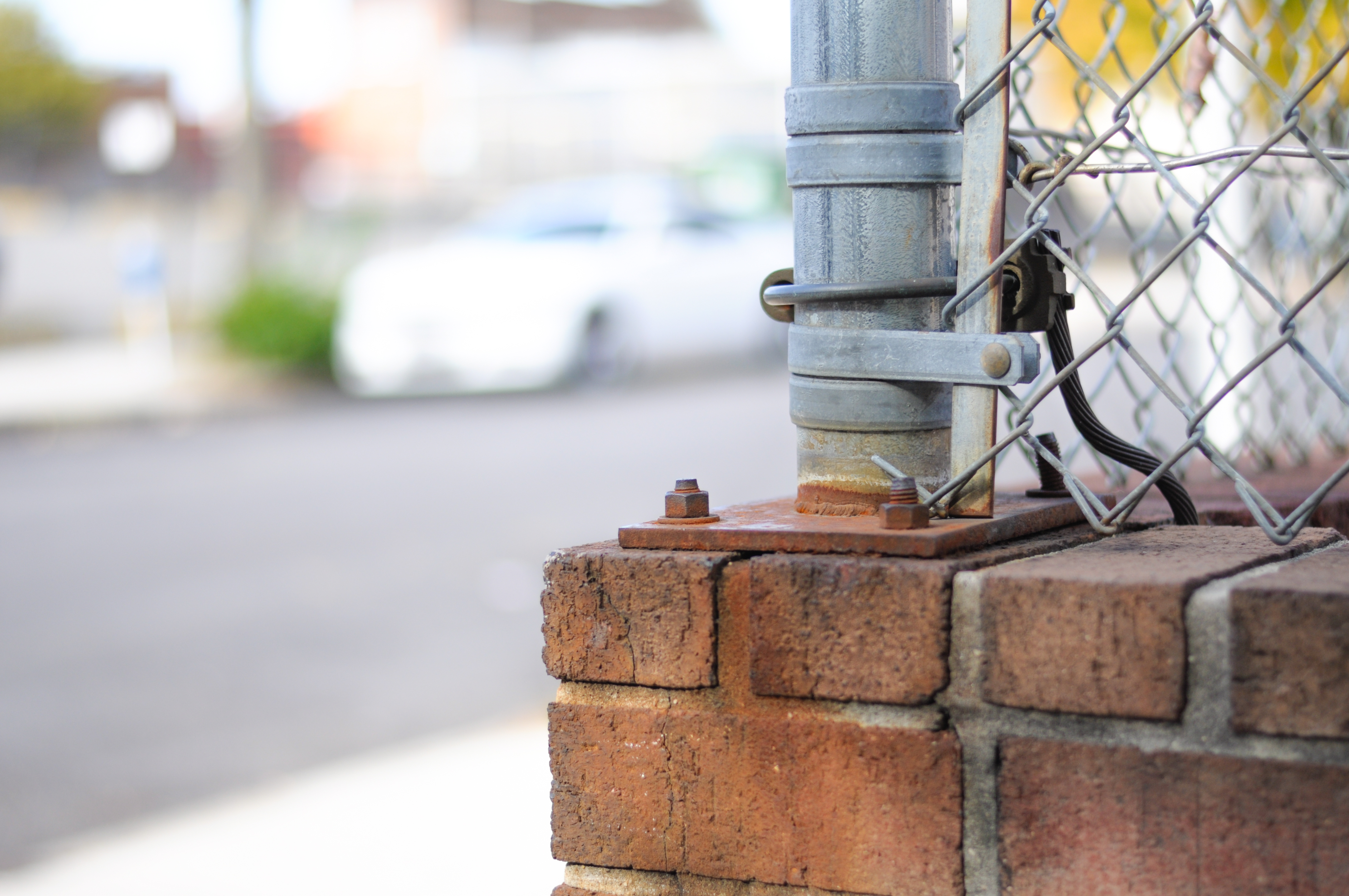 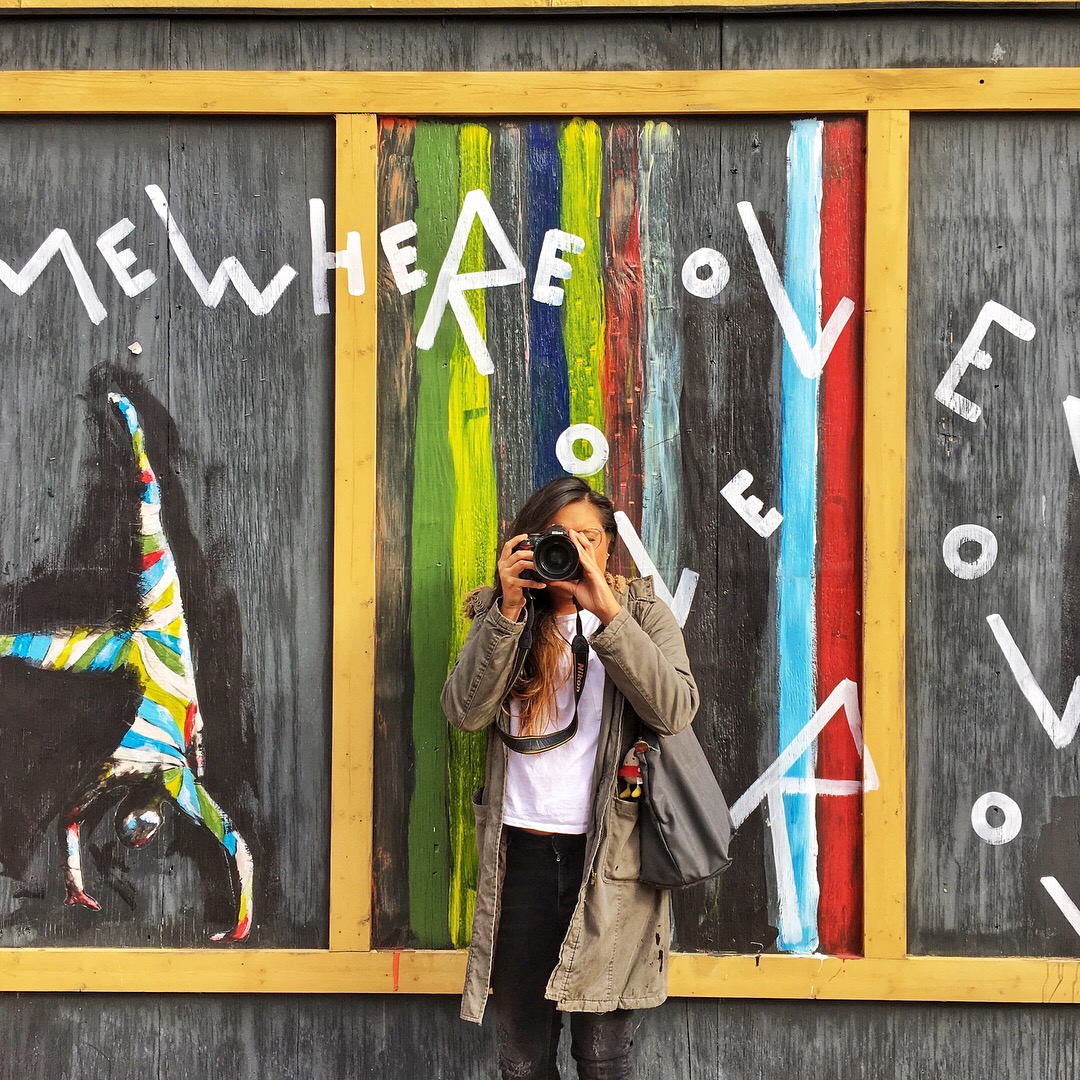 So what is a photo walk? It’s literally what it sounds like – you walk around and take photos with a group of people who enjoy taking pictures. You can use whatever camera you want. When I went, everyone mostly had a DSLR, but if you end up going in the future, don’t feel intimated if you only have an iphone or something else. What it comes down to is the art and how you take pictures! 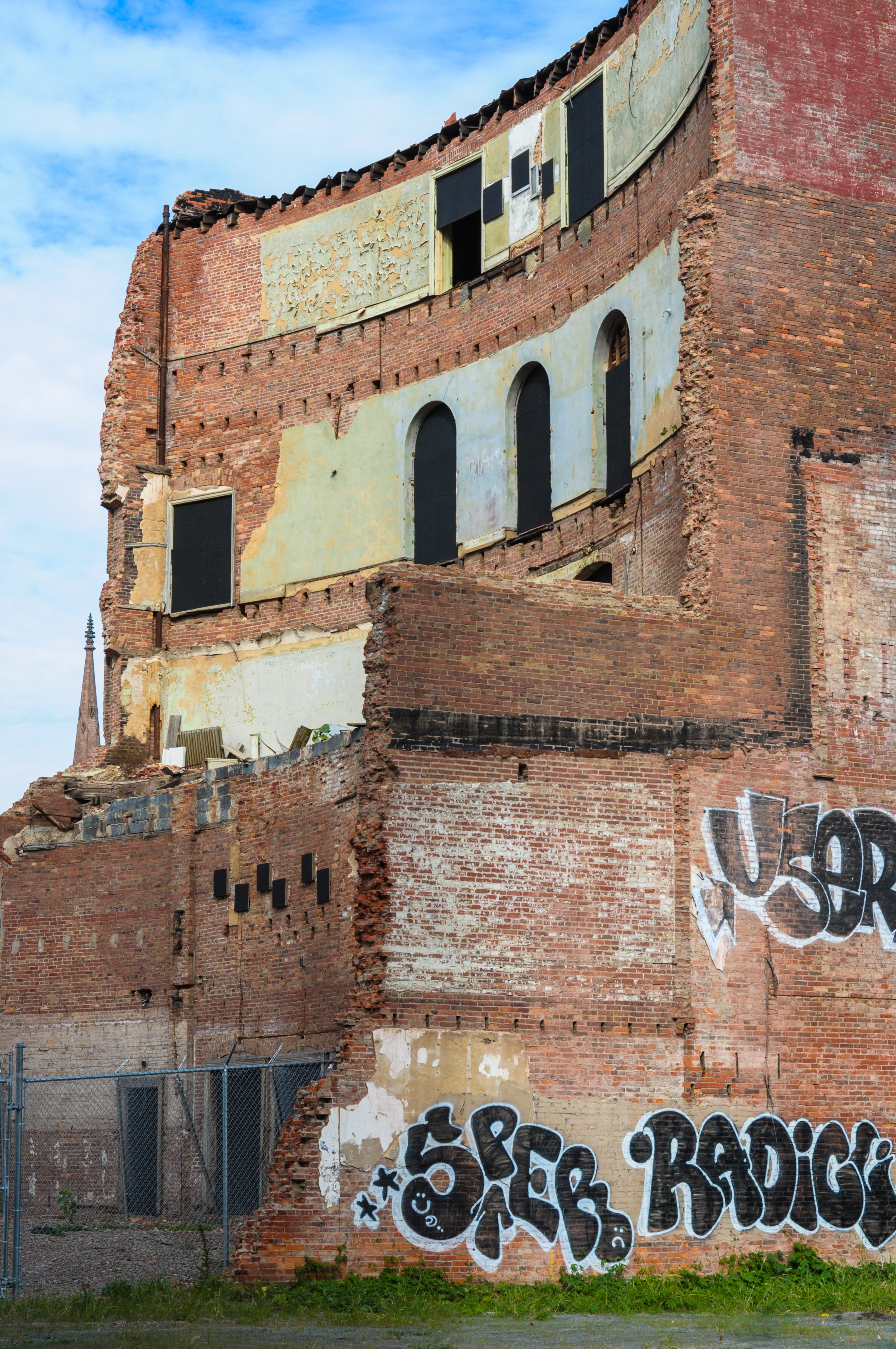 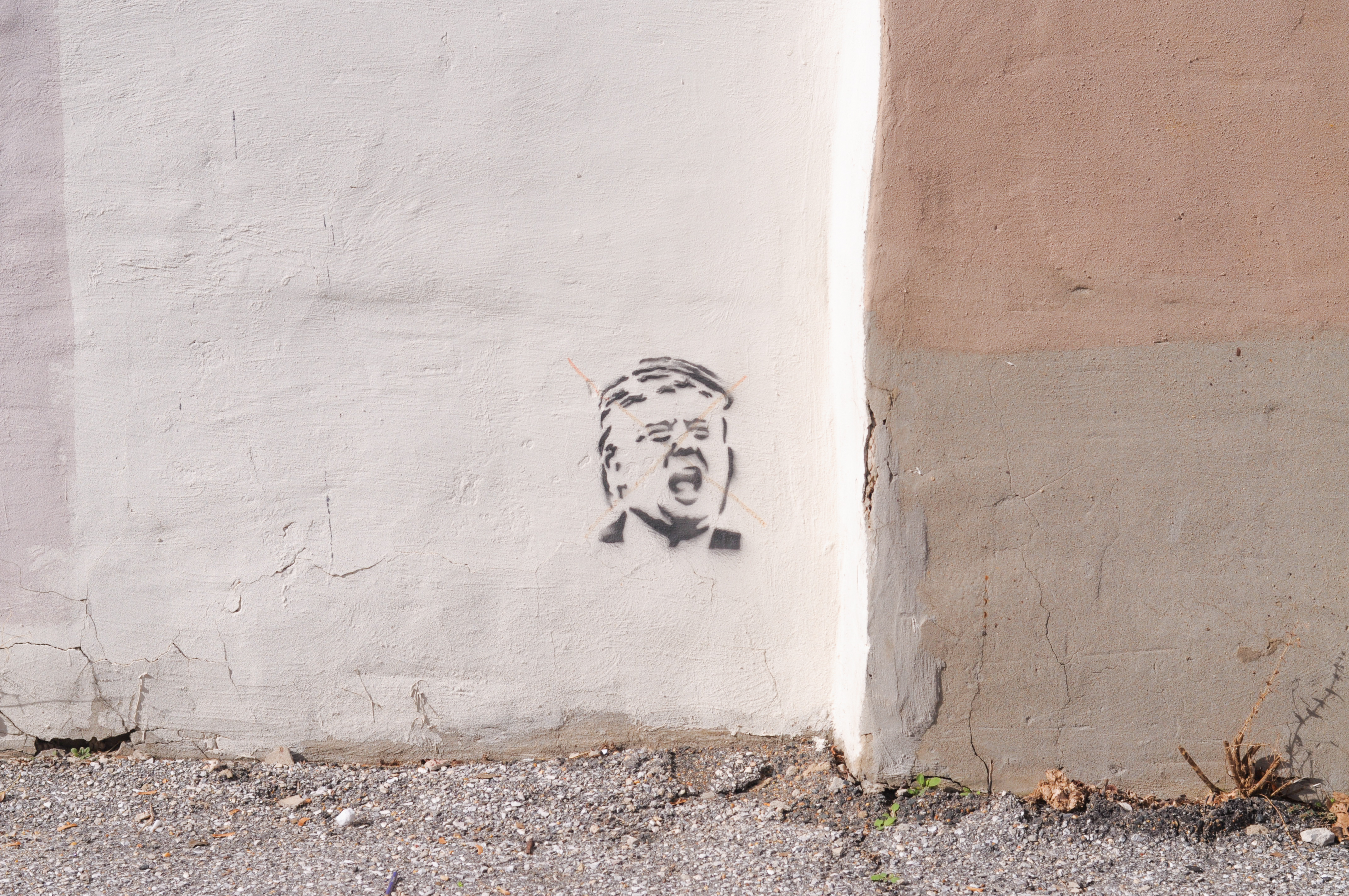 The group of photographers I met during the photo walk were freakin’ awesome. No one puts you down. Everyone was so chill and welcoming. We all bonded over our love for photography. We asked each other questions about the cameras we were using, what kind of photography we enjoy doing, how we got into photography, etc. I can’t wait to meet up with them again for another photo walk or even another non-photography event! 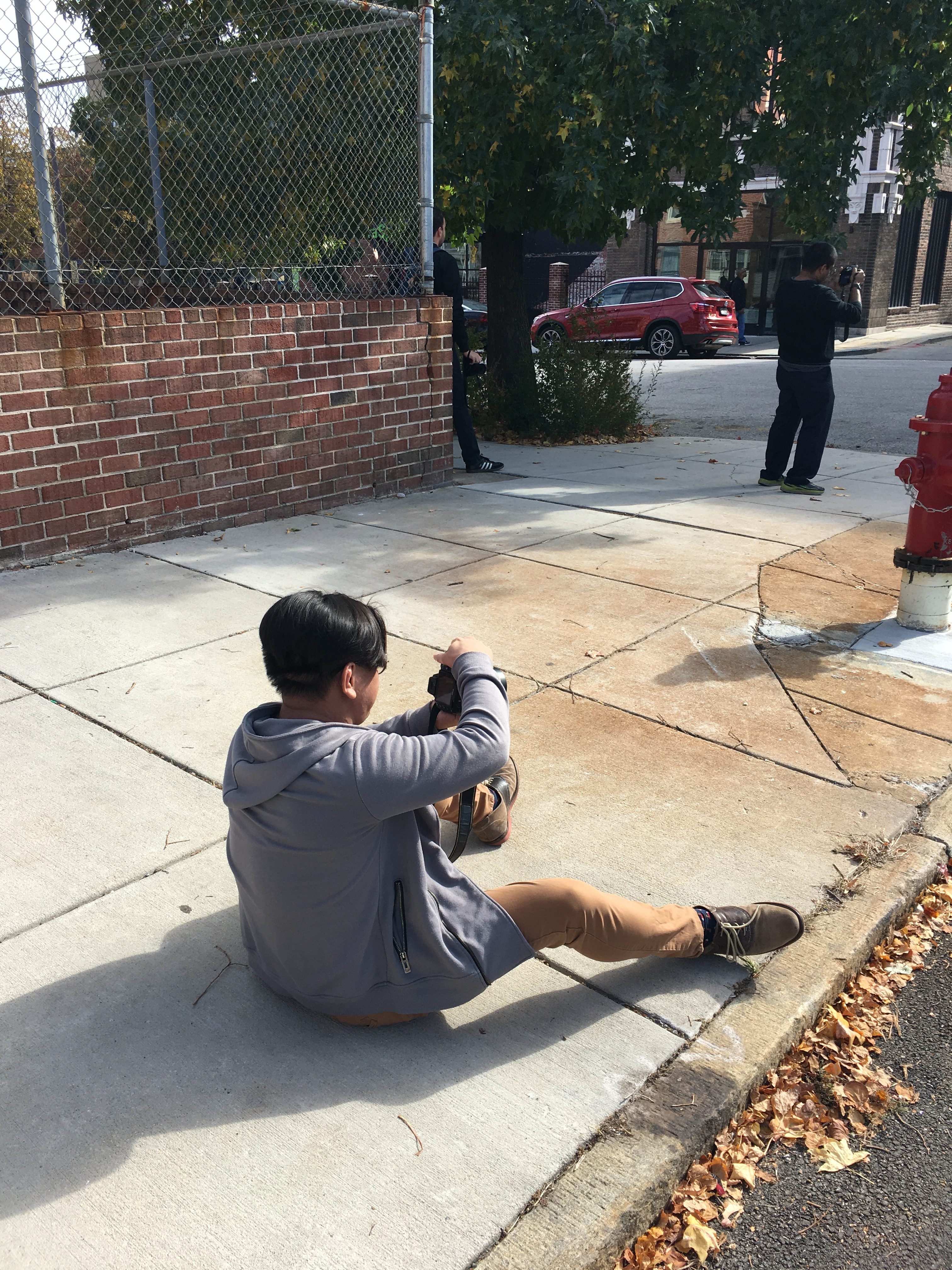 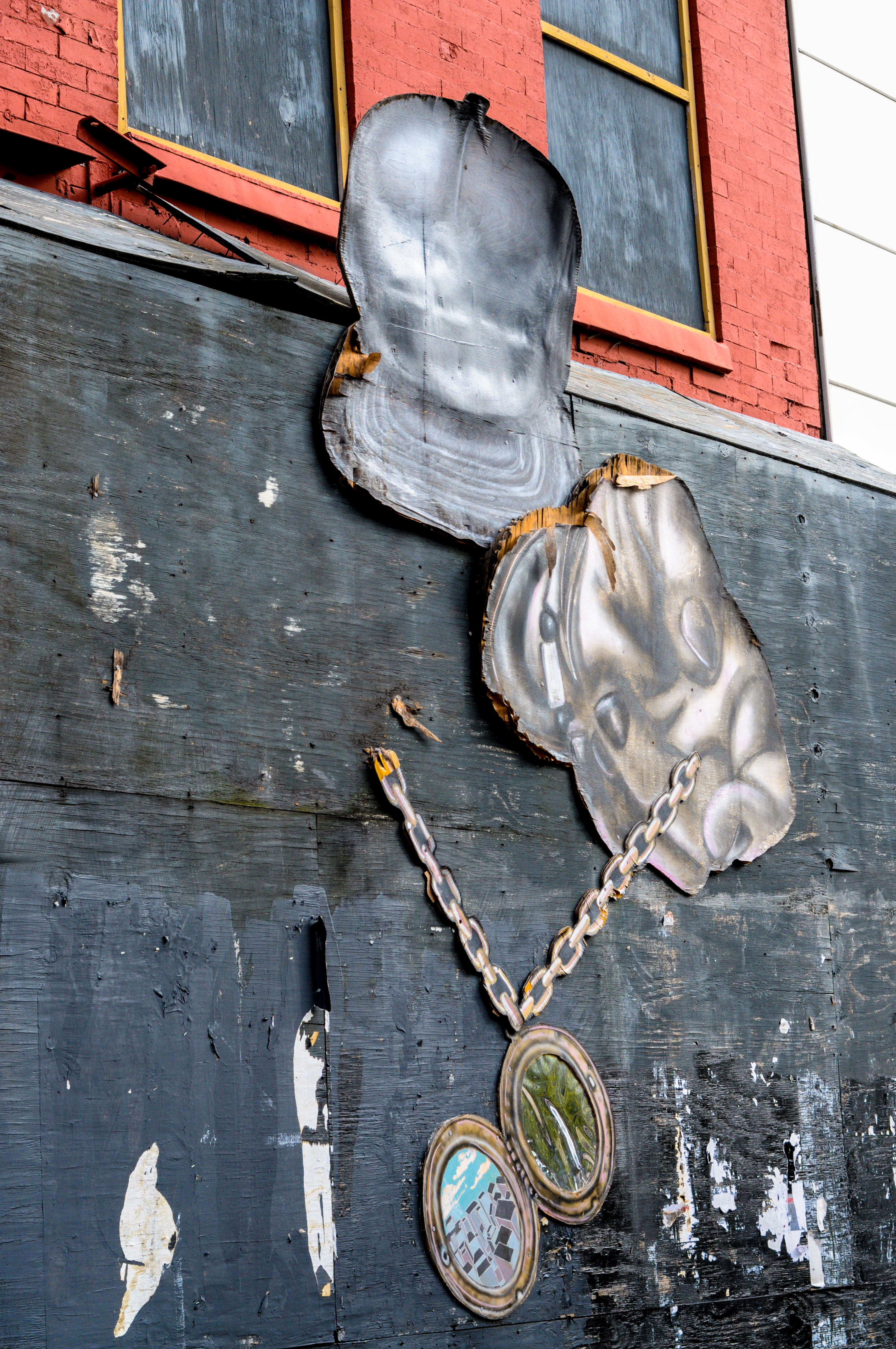 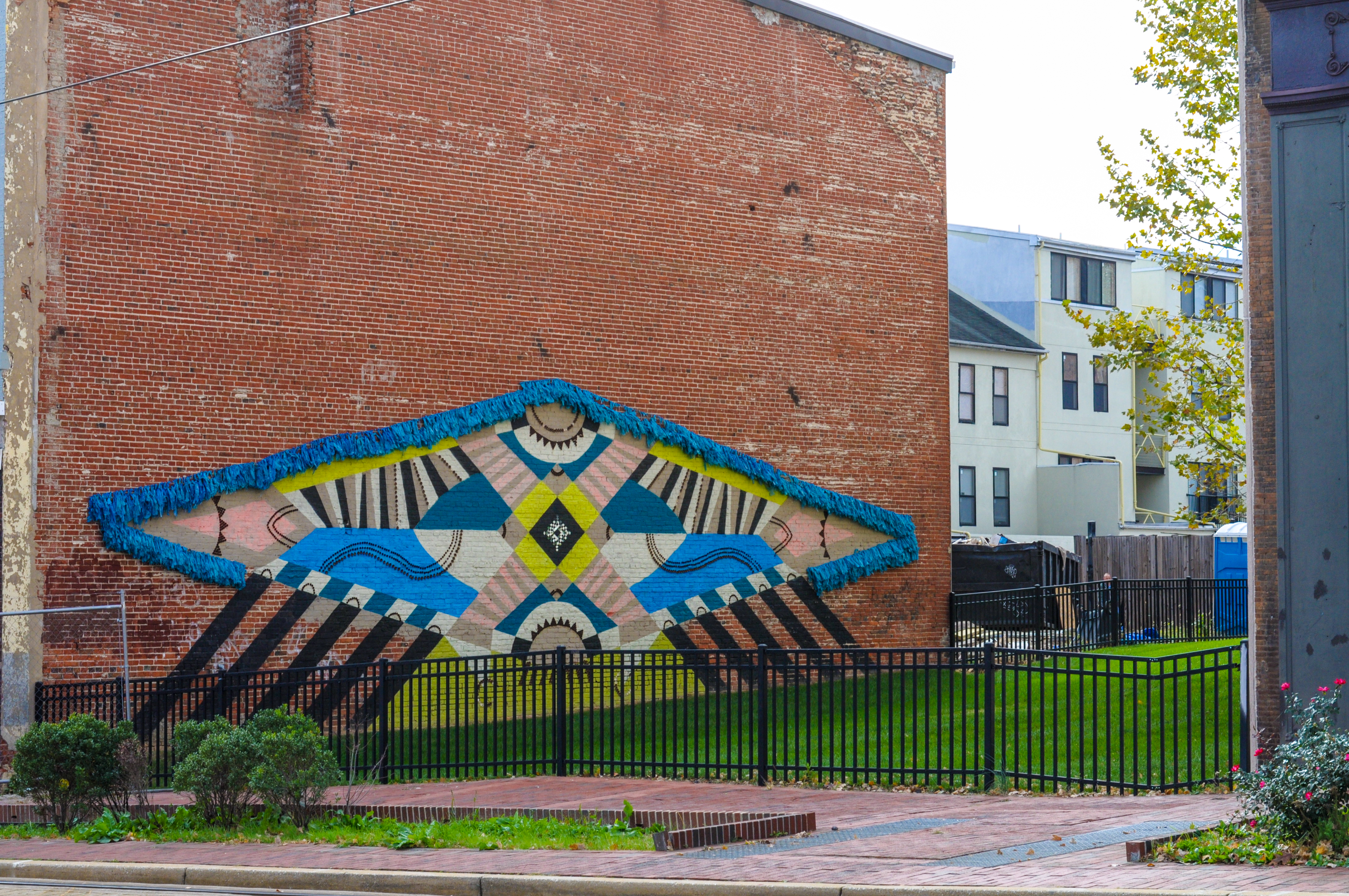 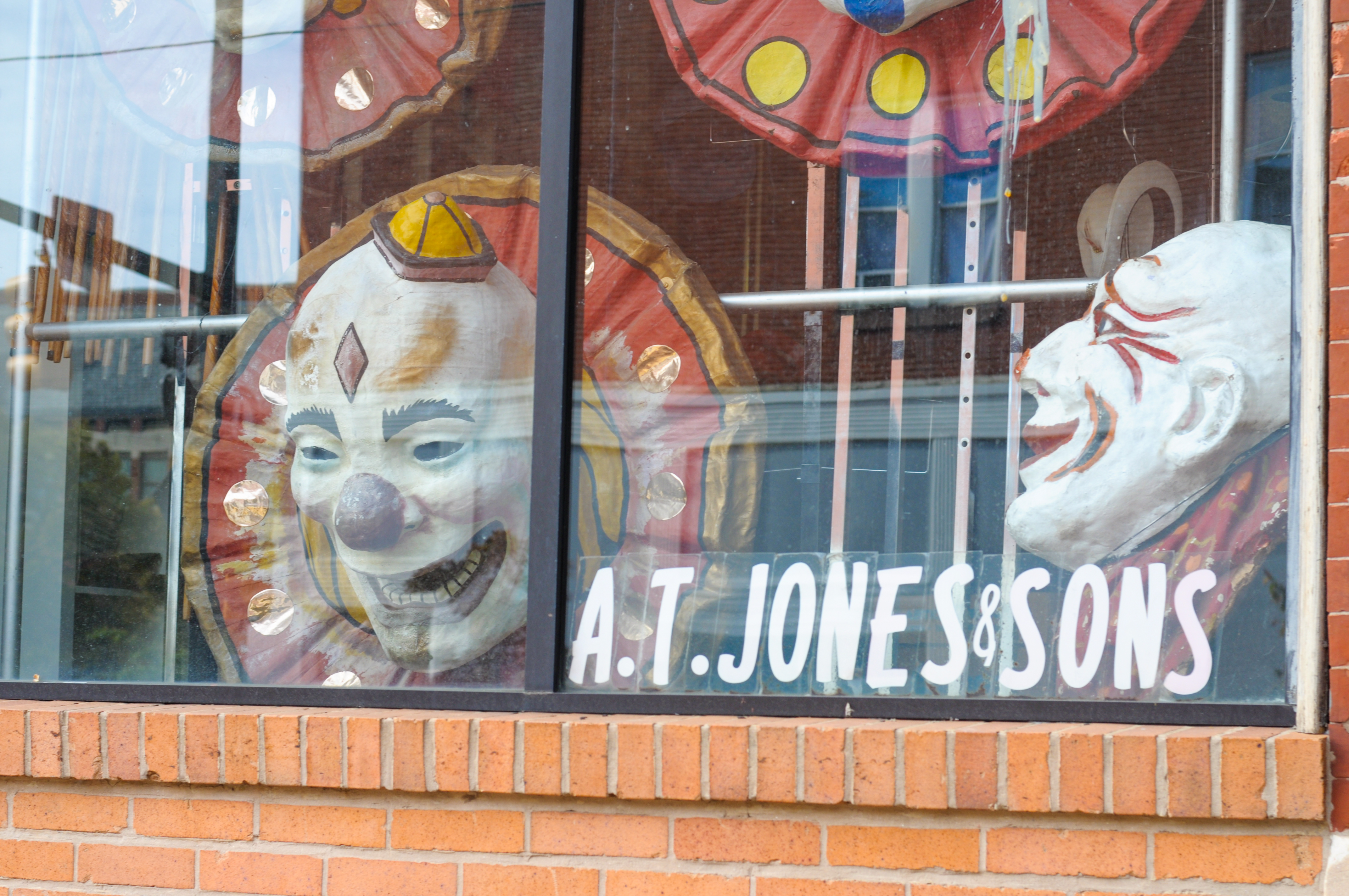 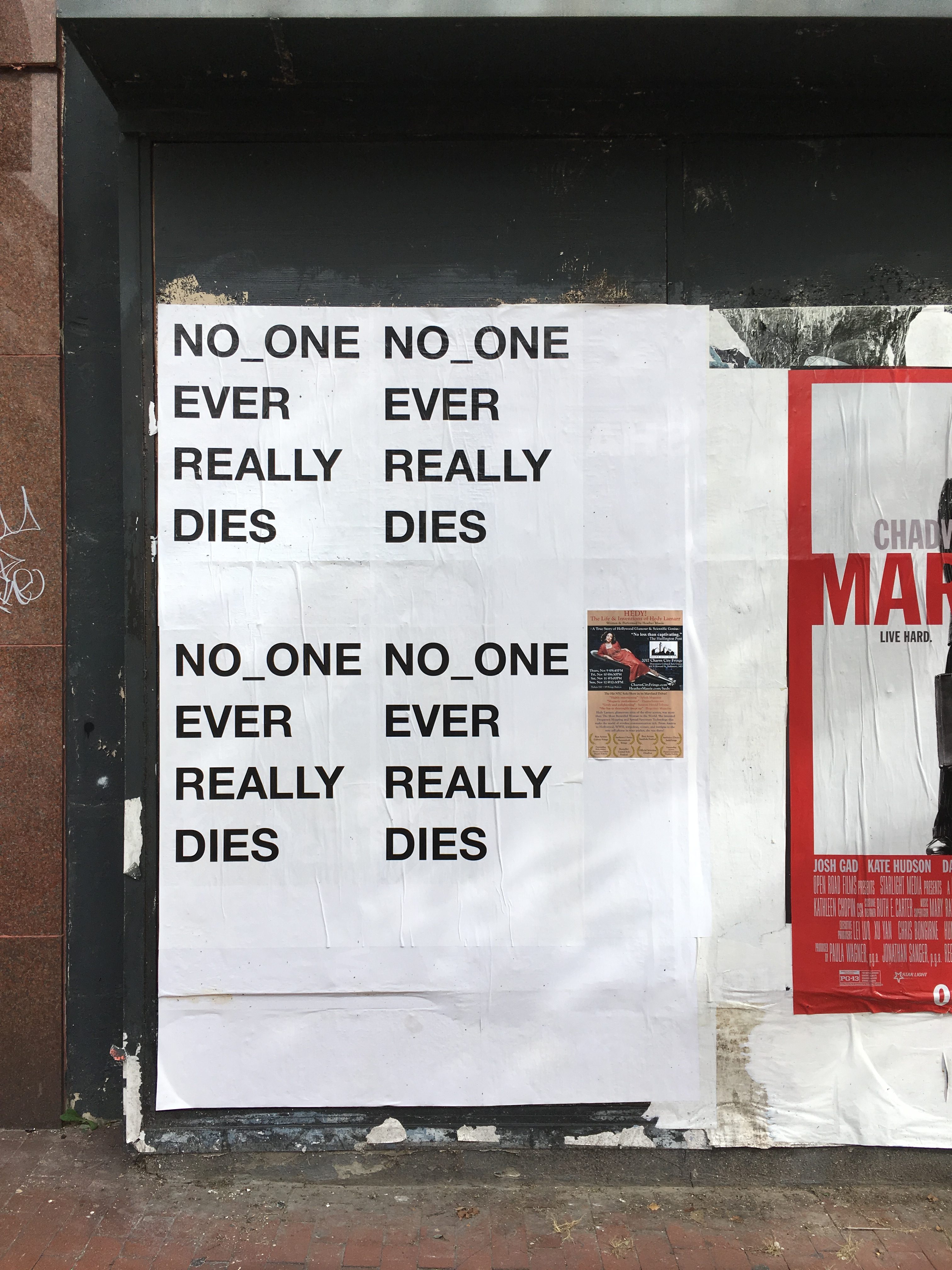 Although I knew we were going to go around and do some street photography, I honestly didn’t know what to expect. And I think that’s what made the photo walk so much fun. Lucie and Alexa, who are the reps from The Bmore Creatives, planned out our route on where to walk and where to take pics at. Andrew, the founder and owner of the Baltimore Brew Club, planned the stops we were going to take breaks at. We went through alley ways, crossed some streets, sought out some graffiti and some dilapidated buildings, awed over cute townhouses, etc. It was like the world was our art canvas for two hours. Everything was magical. 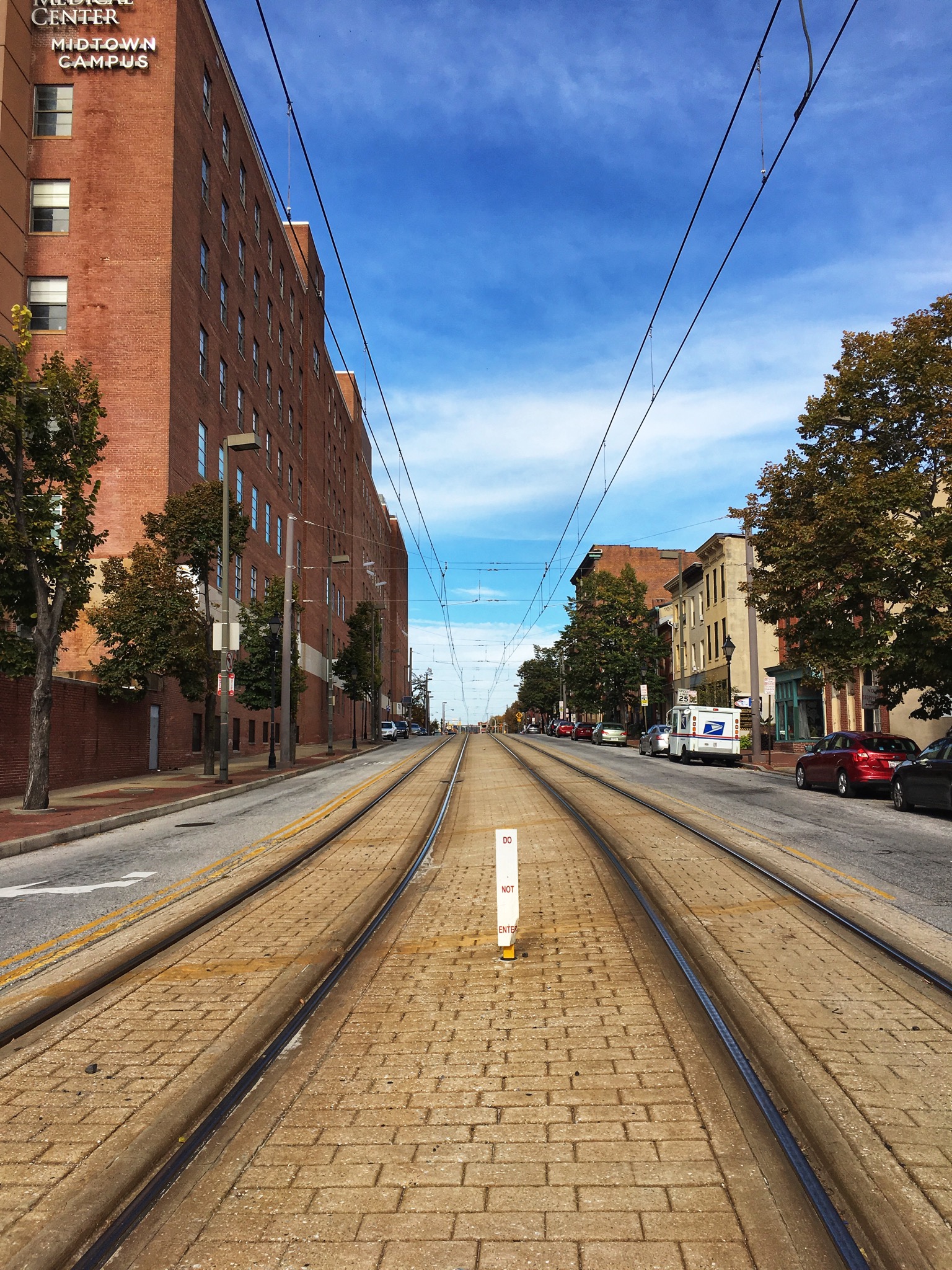 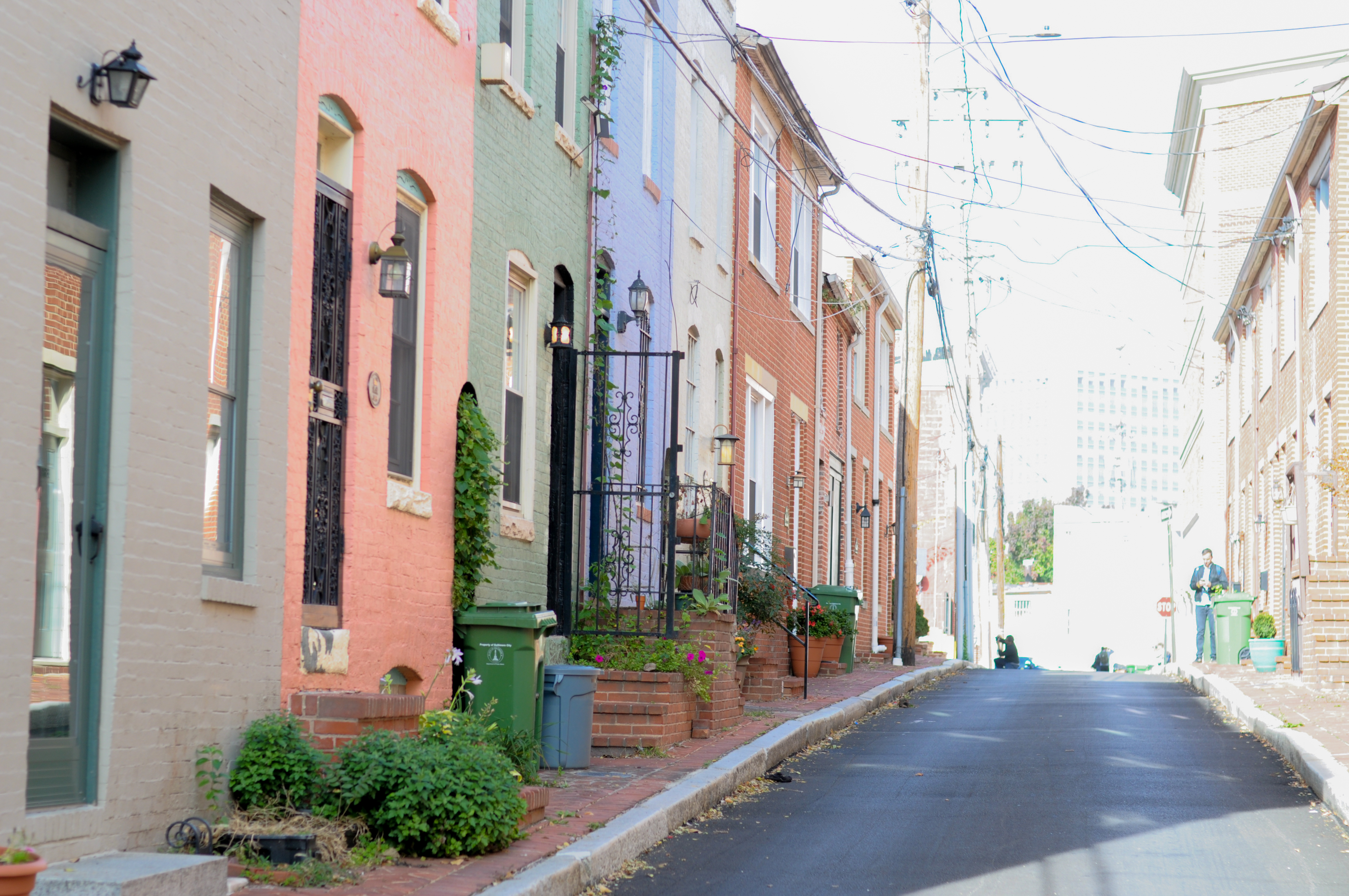 The Fall Photo Walk not a strict at all. Although we had a set route, we were free to roam around the routes we were traversing. We started off at The Bun Shop on Read St., which was where we got caffeinated. After going through introductions, meeting each other, and taking a group photo, we began our walk! 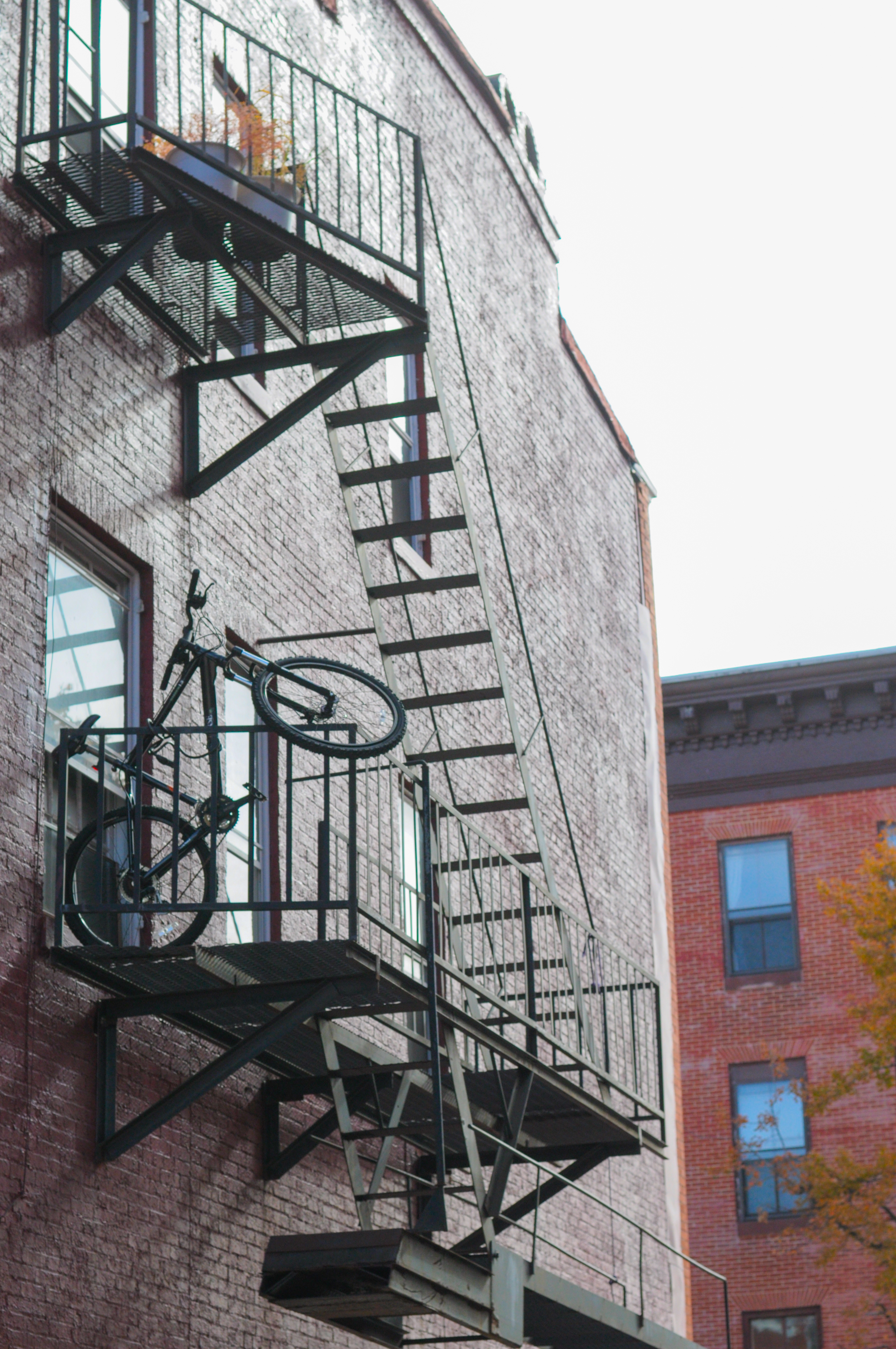 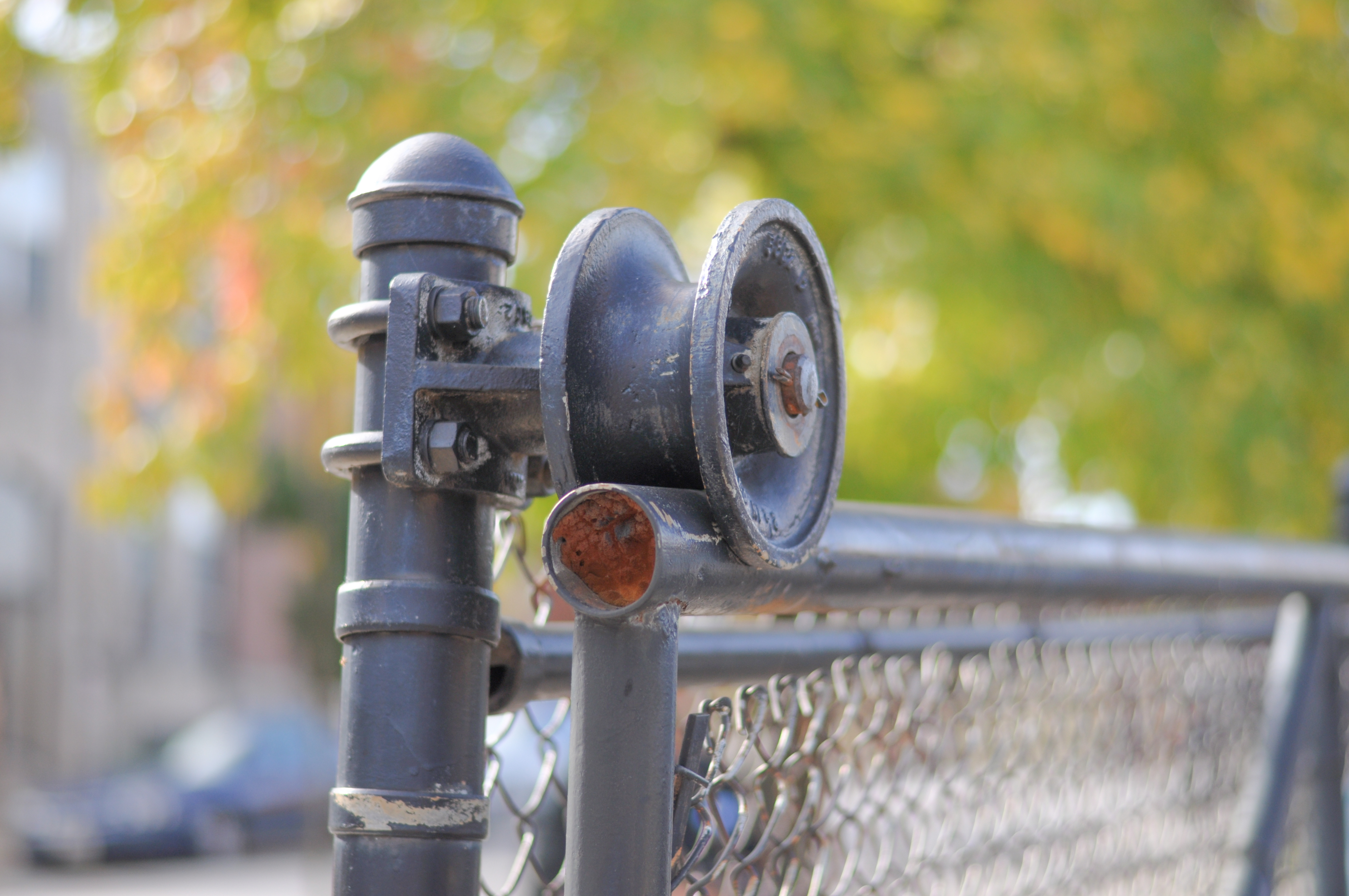 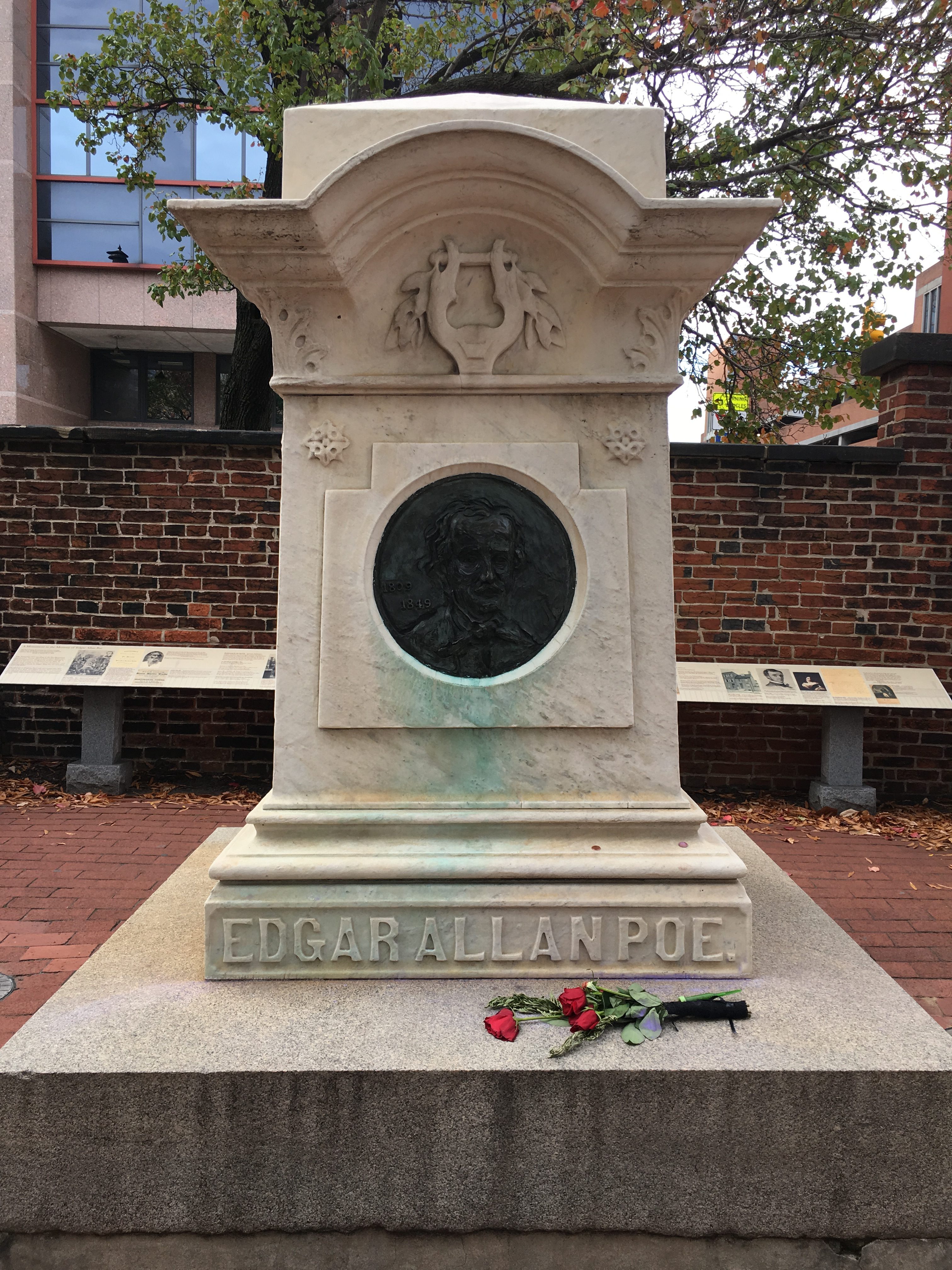 Our route consisted of going around Mt. Vernon and stopping by Edgar Allan Poe’s grave. After the first hour, we took a break at New America Diner, where some of us hydrated ourselves with a pint of beer or a cup of coffee! This break point was fantastic too because those who could not meet up at The Bun Shop met us up at New America Diner for the photo walk’s second hour. 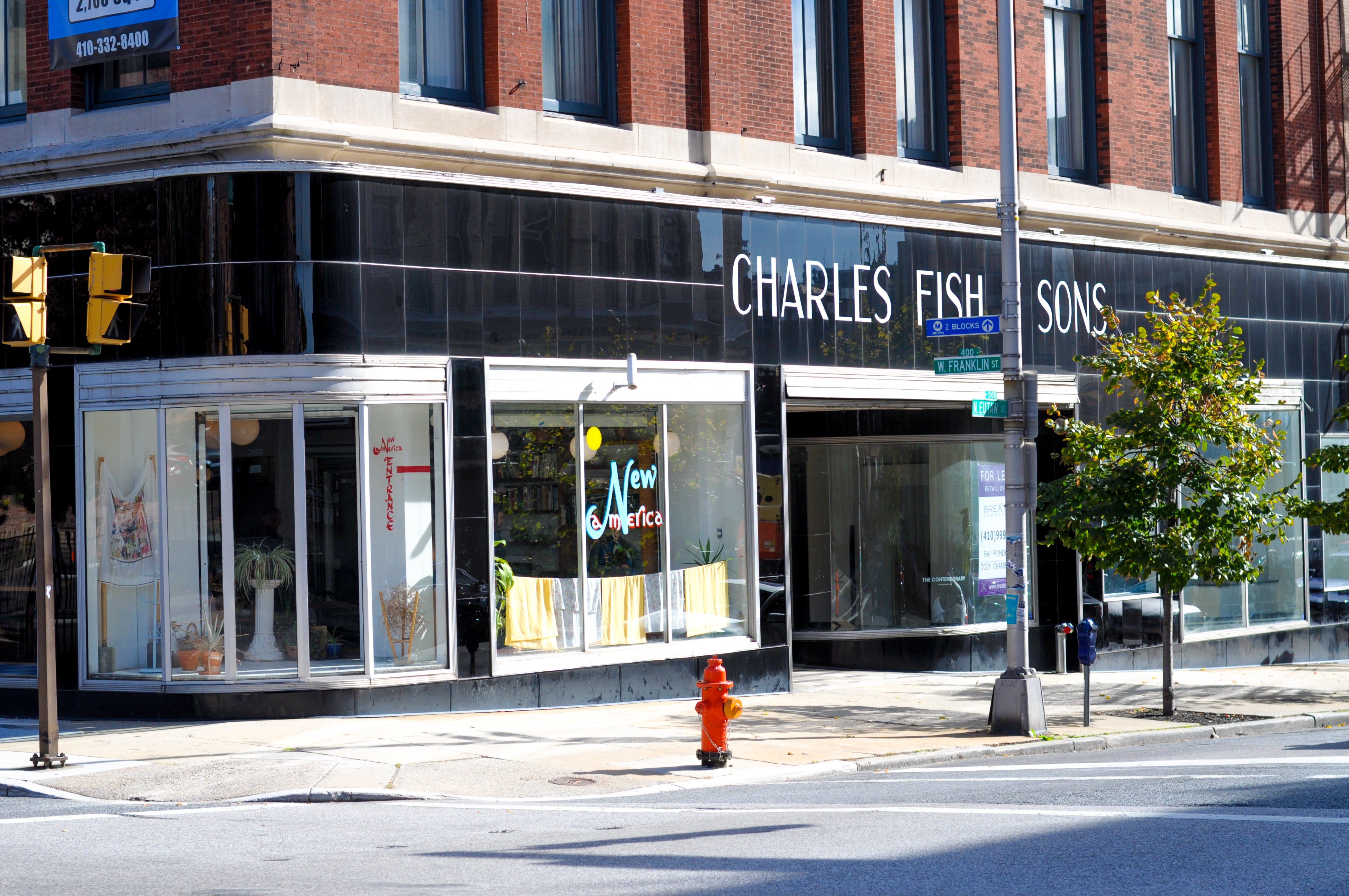 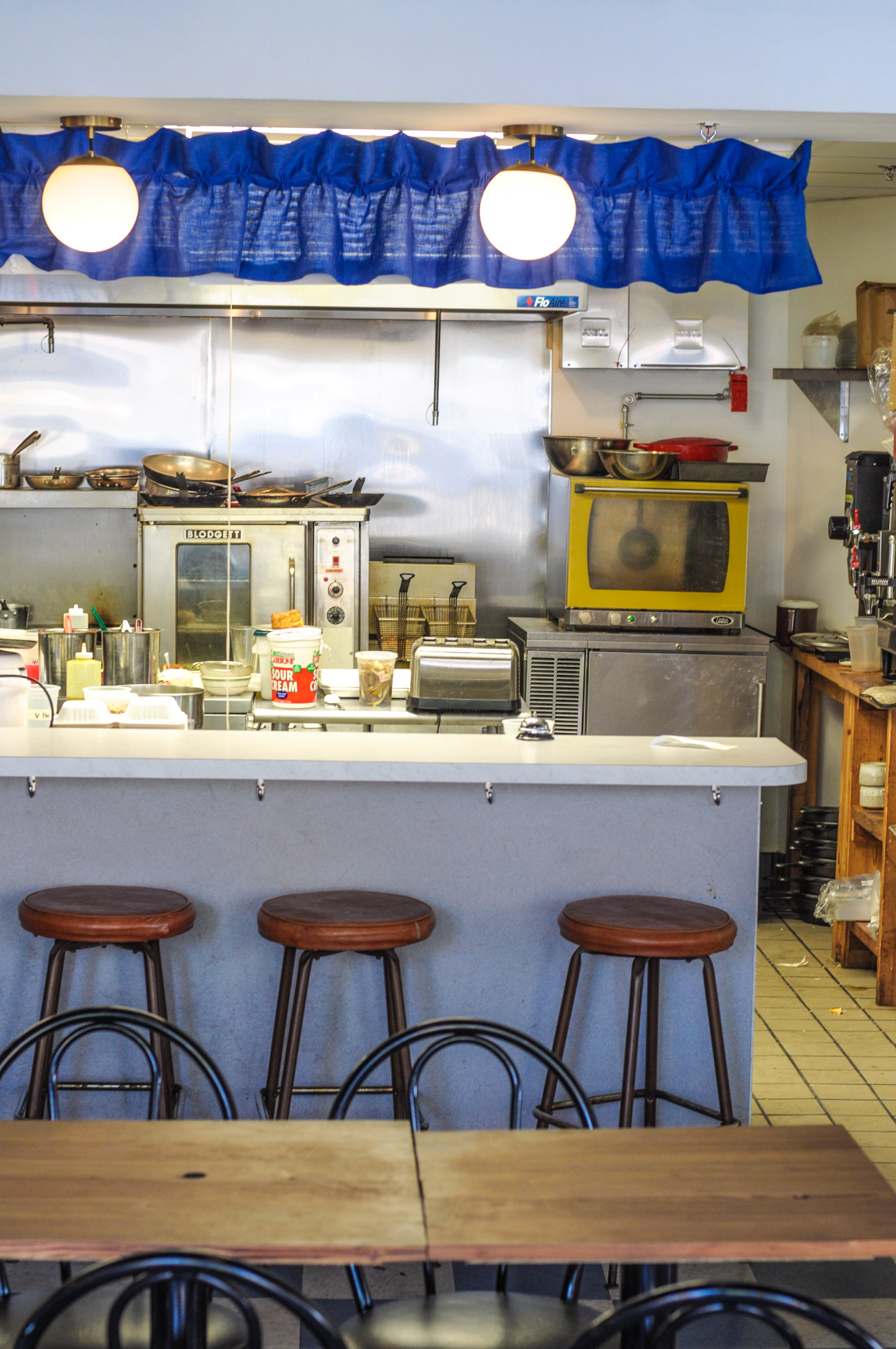 After the photo walk, we all bonded even more while drinking a couple of beers and eating some delicious food at Brewer’s Art. I made sure to get the contacts of the people I spoke with, and I am so happy I did. I can’t wait to hang out with them again! I love the feel good vibes these people gave off. I want to keep surrounding myself with creative people like them.

So would I go on a photo walk again? Hell yeah I would. Do I want you to be there? Fuck yeah I do. Whether you’re a professional photographer or someone who does it as a hobby, this is a fun event you’re not going to regret. Annddd you’ll get some awesome shots of the city while traveling through alleys and streets you never knew existed! You’re basically an explorer in Baltimore city… which is EXACTLY what I want you to be!