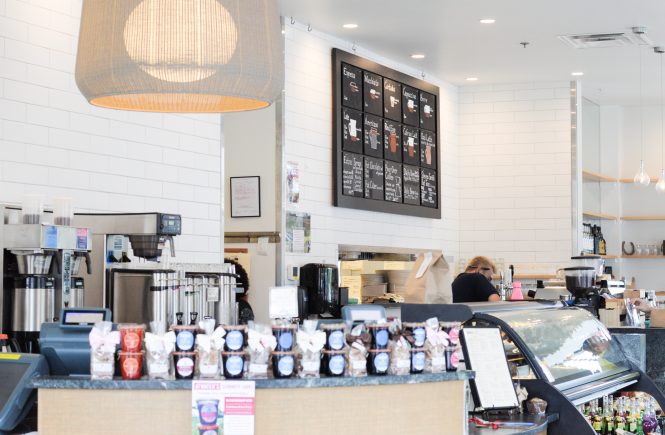 Okay. Real talk. So I’ve lived in the Baltimore area for about 8 years. Throughout my time living here, I’ve avoided Atwater’s until this year. I know what you’re thinking: “Why did she avoid Atwater’s?” For the longest time, I’ve always associated chain restaurants as being basic. And I admit that’s an extremely ignorant idea, but I am 100% sure I am not the only one who used to think that way. 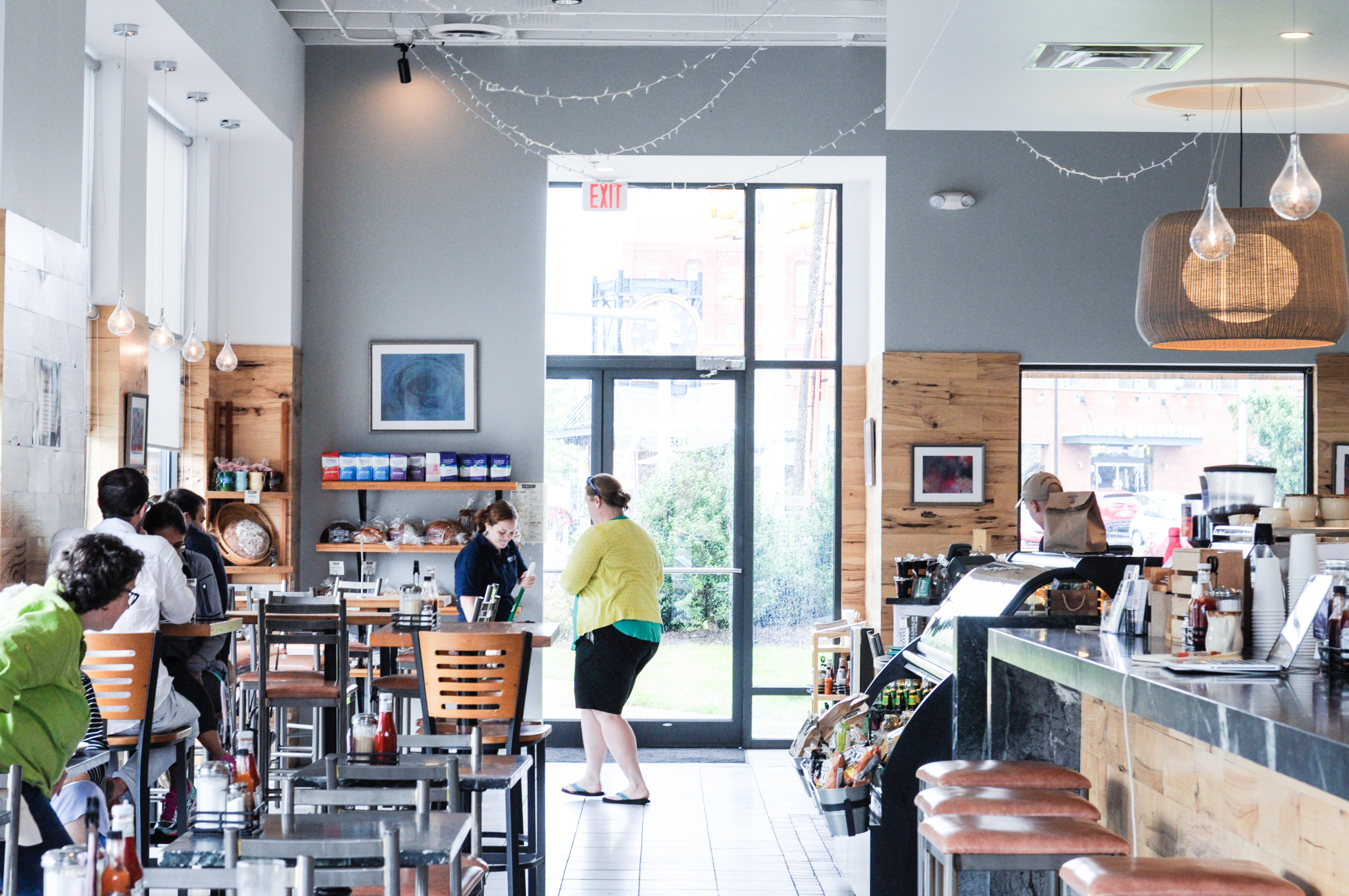 So how did my ignorant self realize that a popular Baltimore based chain restaurant can still be underrated? It all started with a barista named John…

One random day earlier this year, I was extremely hangry coming home from a long day of work and shopping at Loft (hahaha), and out of sheer desperation, I stopped by Atwater’s. John, who is also the supervisor at the Atwater’s at Canton Crossing, was the guy at the cashier who greeted me and asked me what I wanted to order. After I placed the order, he continued to talk to me. He asked me how my day was going, if there was any cool events I was going to that weekend, etc. The interaction was genuine, the customer service was great, and the food was delicious. That’s when my notion of chain restaurants = basic began to wither away. 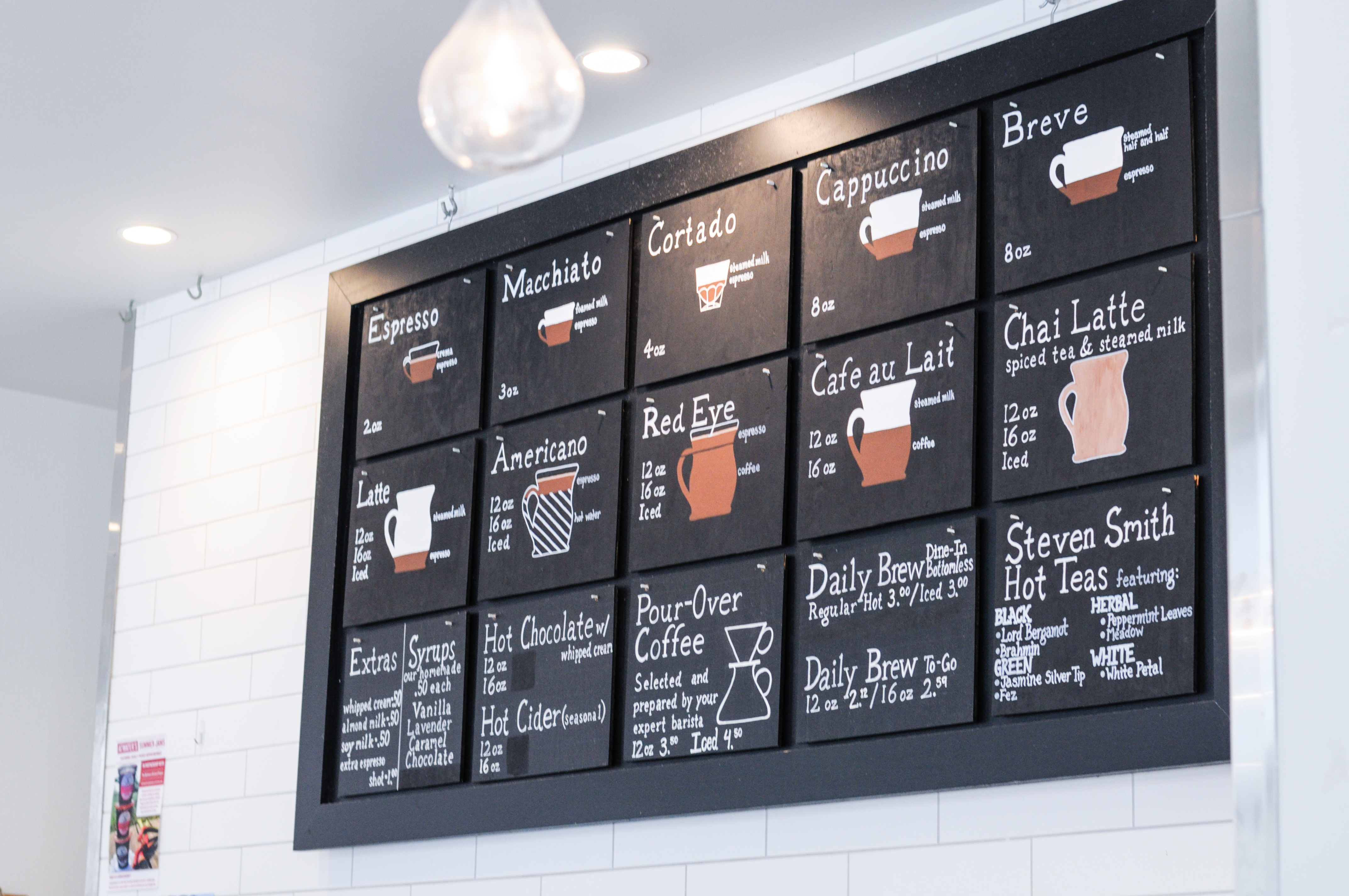 Every since that day, I’ve kept going back to Atwater’s at Canton Crossing for the following reasons (by the way, I can only speak for that Atwater’s since that’s the only one I’ve been to):

Work work work work work: Picture this: Imagine yourself sitting at a table next to a large window streaming natural light with your laptop plugged into an outlet. As you sip your coffee and type away, you are thankful for the free wifi and the open space surrounding you, which helps you think clearly. 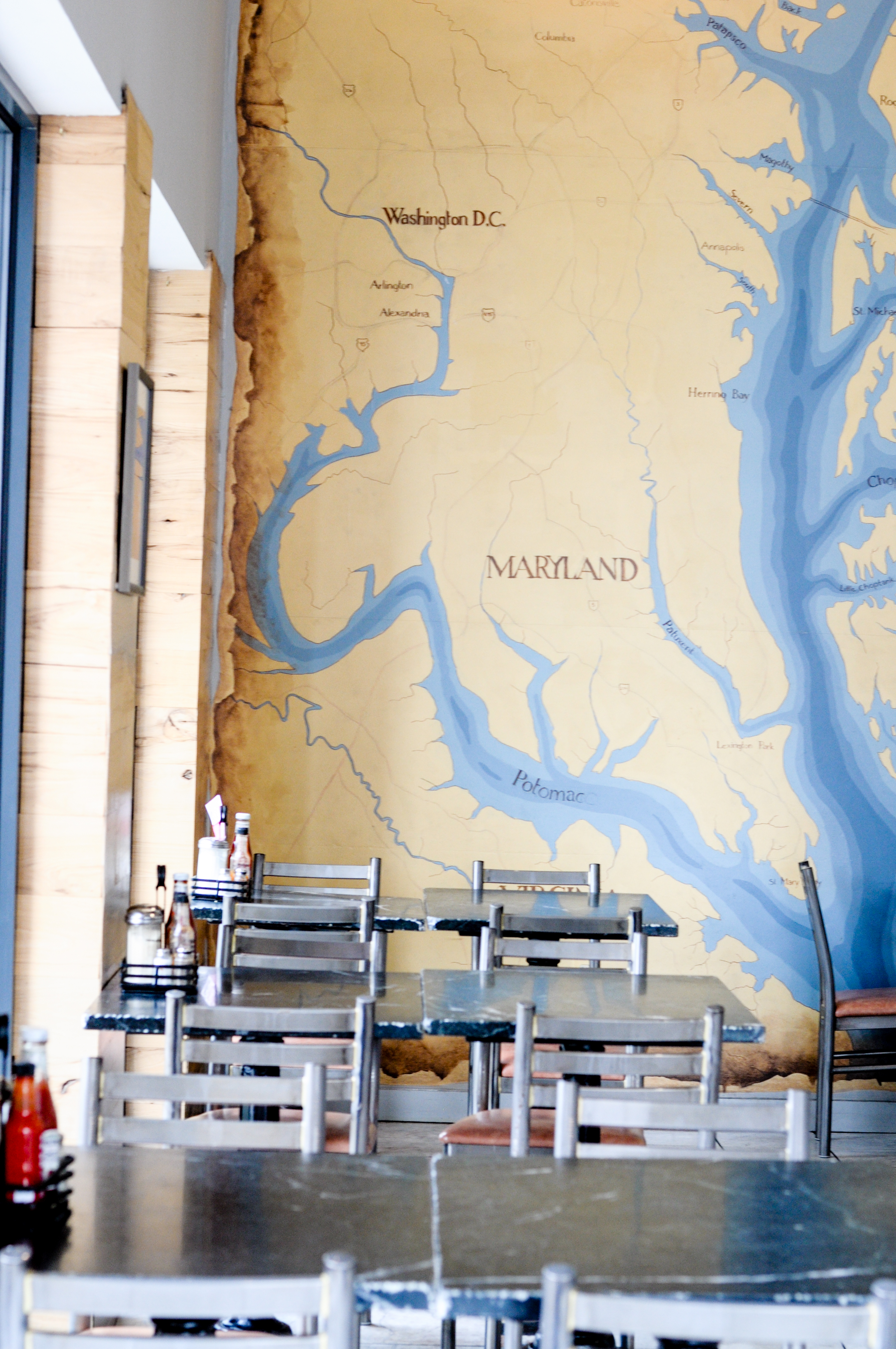 If you dig that imagery, I highly suggest stopping at Atwater’s at Canton during a weekday to get work done. FYI, they only offer wifi on weekdays!

Events: I love how Atwater’s at Canton is involved with the community. In the past, they’ve held cornhole events that support other local business and non-profit organizations. On Thursday, August 10, 2017, Atwater’s is hosting a cornhole tournament with Flying Dog (a Maryland craft brewery) doing a tap takeover. Although you have to buy a ticket to participate in the cornhole tournament, the proceeds go to a non-profit organization called Back on My Feet in Baltimore. If you’re interested in participating in the tournament, click here!

Atwater’s in Canton also does free yoga on the patio every 2nd Thursday of the month. Hosted by CorePower Yoga, the event last from July 20th, 2017 – August 17th, 2017 and starts at 7pm. Hmm.. would you look at that. There’s only one yoga session left. Better go to the August 17th yoga session if you want to try it out!

They serve seasonal cocktails, wine, and beer:  This location is unique because not only is it one of the few Atwater’s that serves alcohol, but one of the few places in the city that you can have a great work environment but drink alcohol at the same time. Savoring a pint of beer plus working on a laptop? Hell yeah! Although I can’t say that’s a very productive way to work, but who am I to judge? 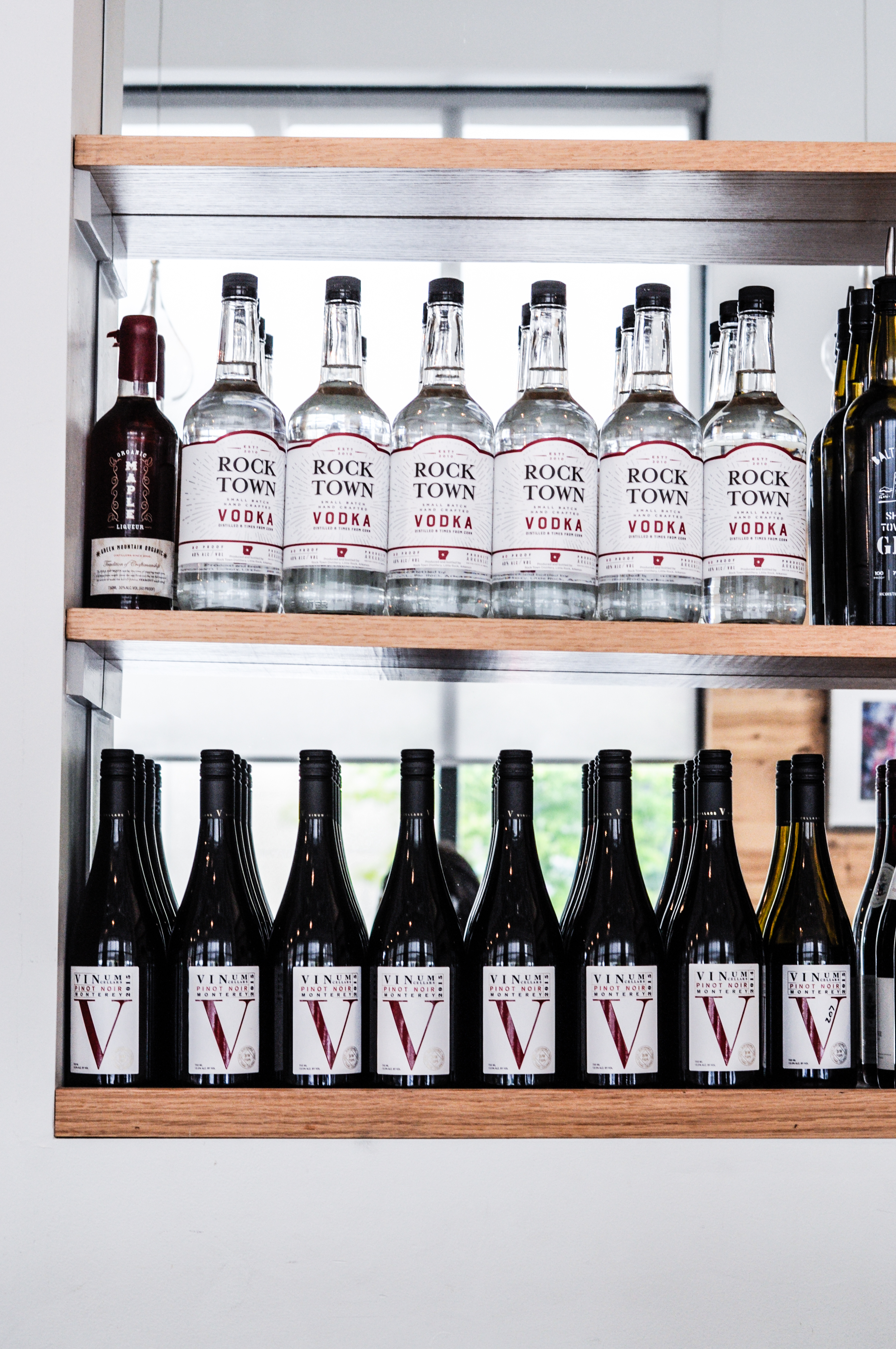 I also like how they try to feature some type of baltimore-based beer. 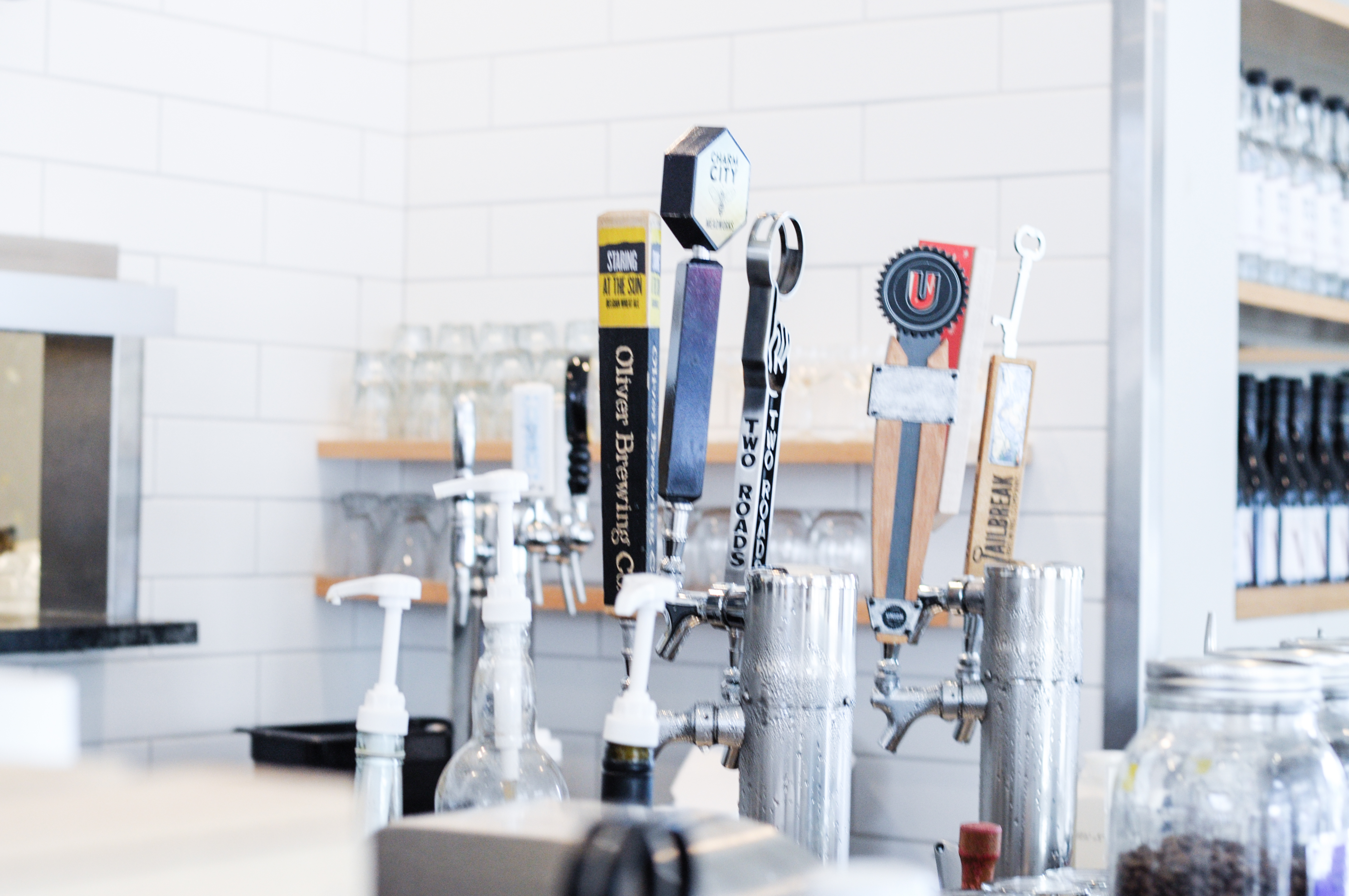 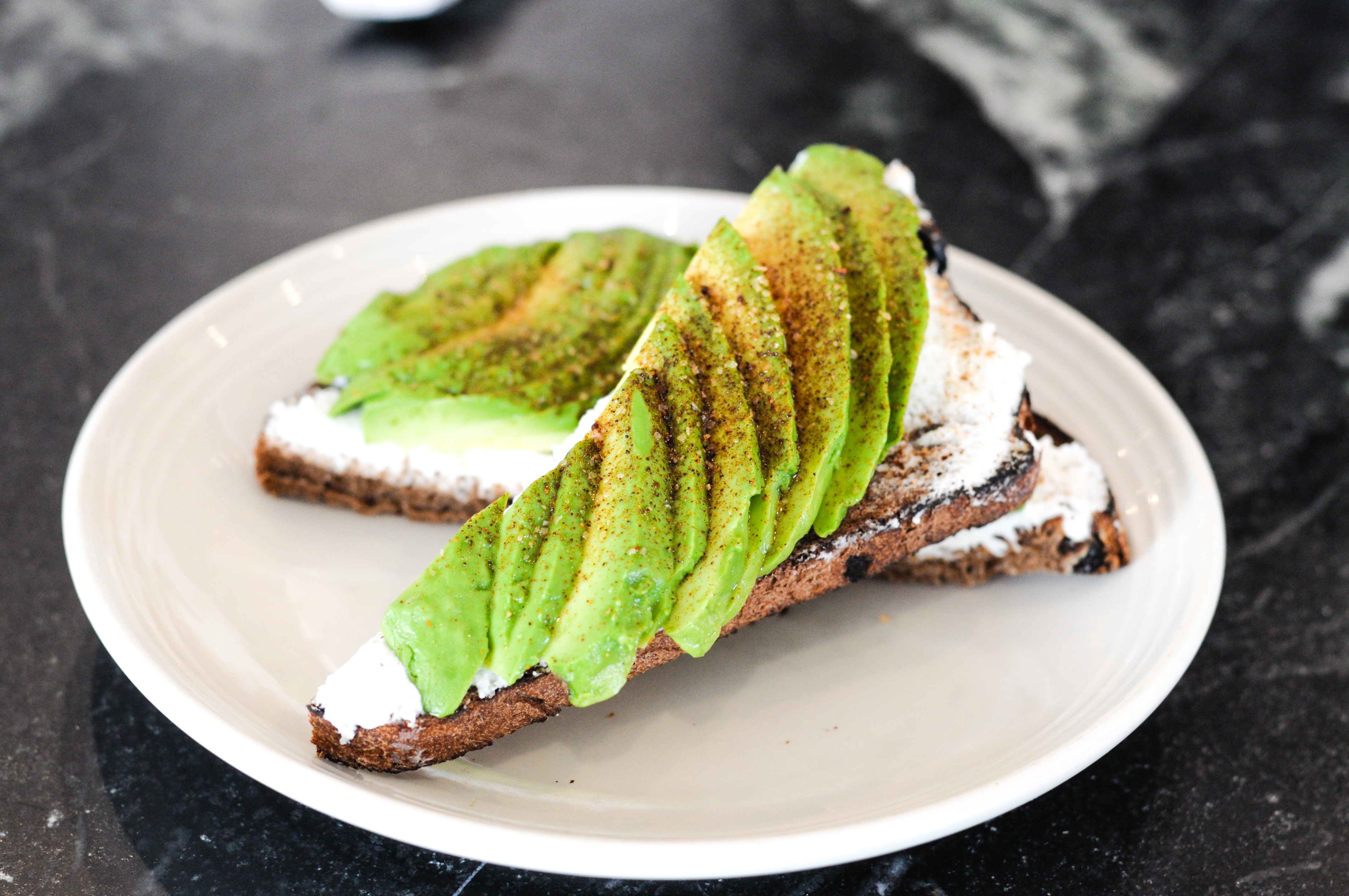 A celtic sea salt mix—that Atwater’s makes in house—is sprinkled on top of the avocado slices. It looks like it would make the avocado toast salty, but it doesn’t! The cheese, which Atwater’s also makes themselves, combines well with the creaminess of the avocados and the slight crunchiness of the pumpernickel raisin bread. Great textures and great flavors all in one package.

Many people believe that Atwater’s serves breakfast food all day along. Hate to break it to you, but they don’t. After 10:30am on weekdays, the menu transitions over to their delectable lunch menu. Salads, sandwiches, pot pies, oh my! They also sell baked goods. 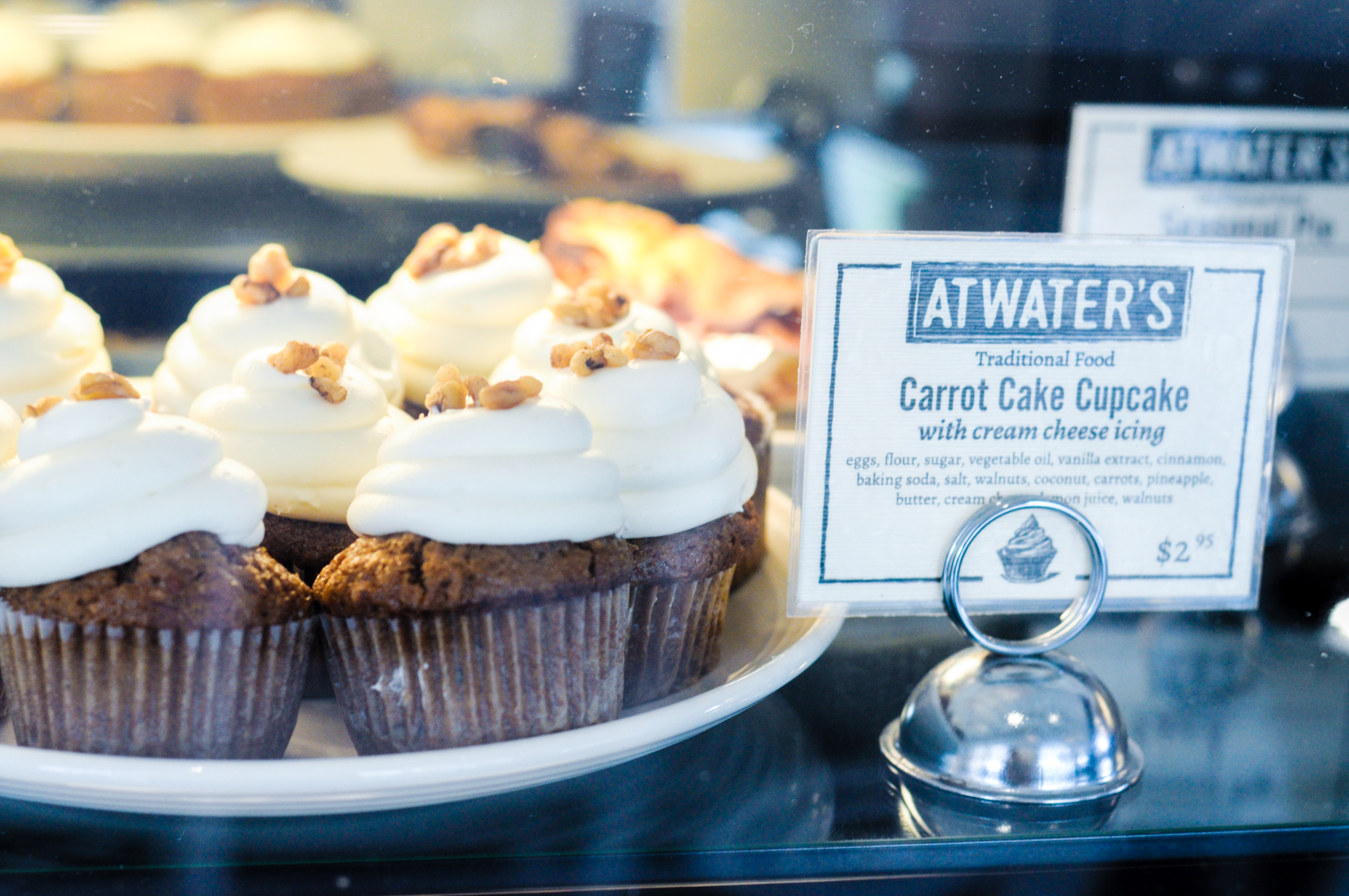 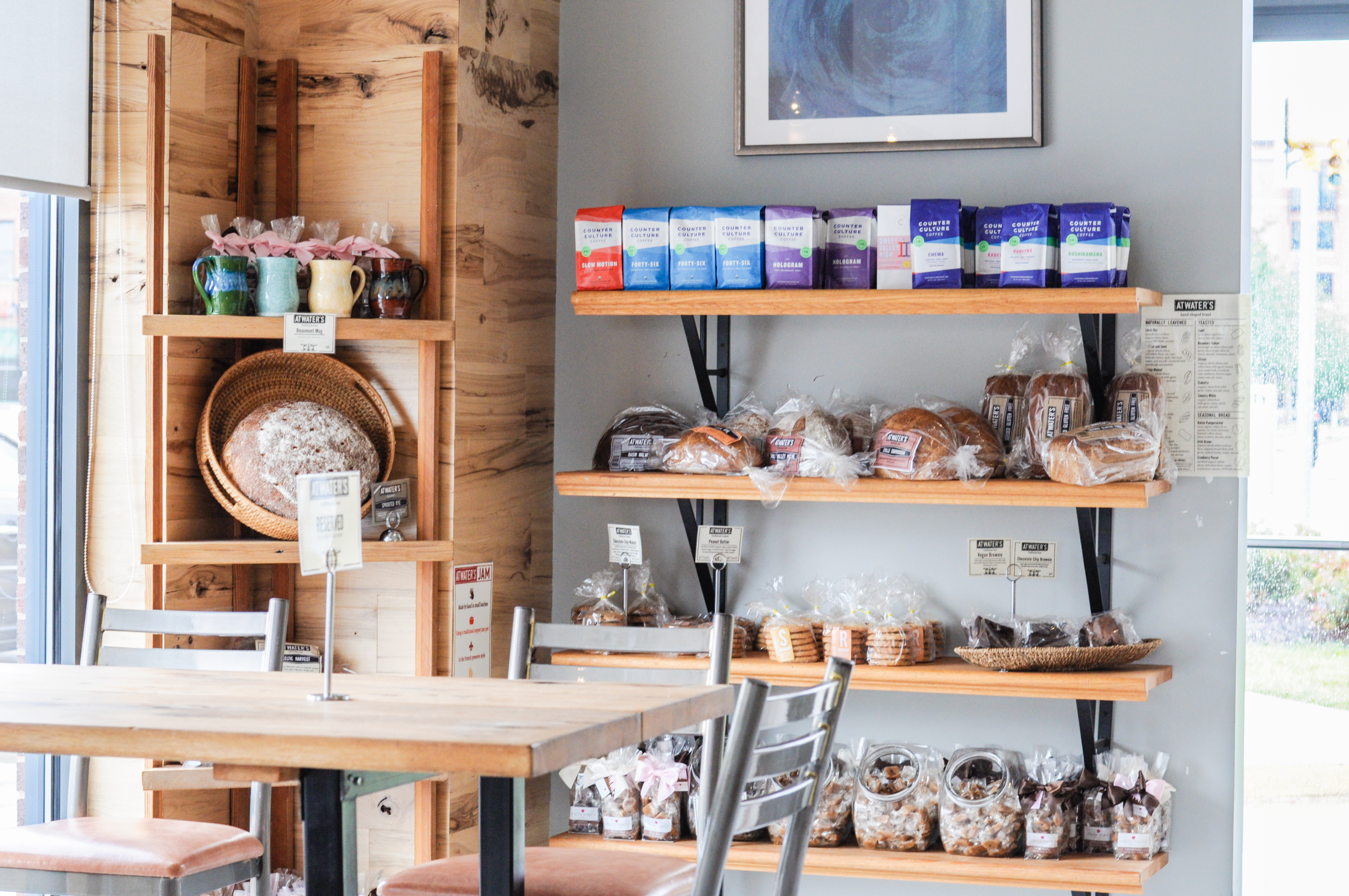 If you end up going for dinner, Atwater’s at Canton also serves awesome burger. If it isn’t on the menu, don’t be afraid to ask them about it! Their habanero hot sauce below pairs well with the burger. It’s slightly hot and sweet. I highly suggest trying it! 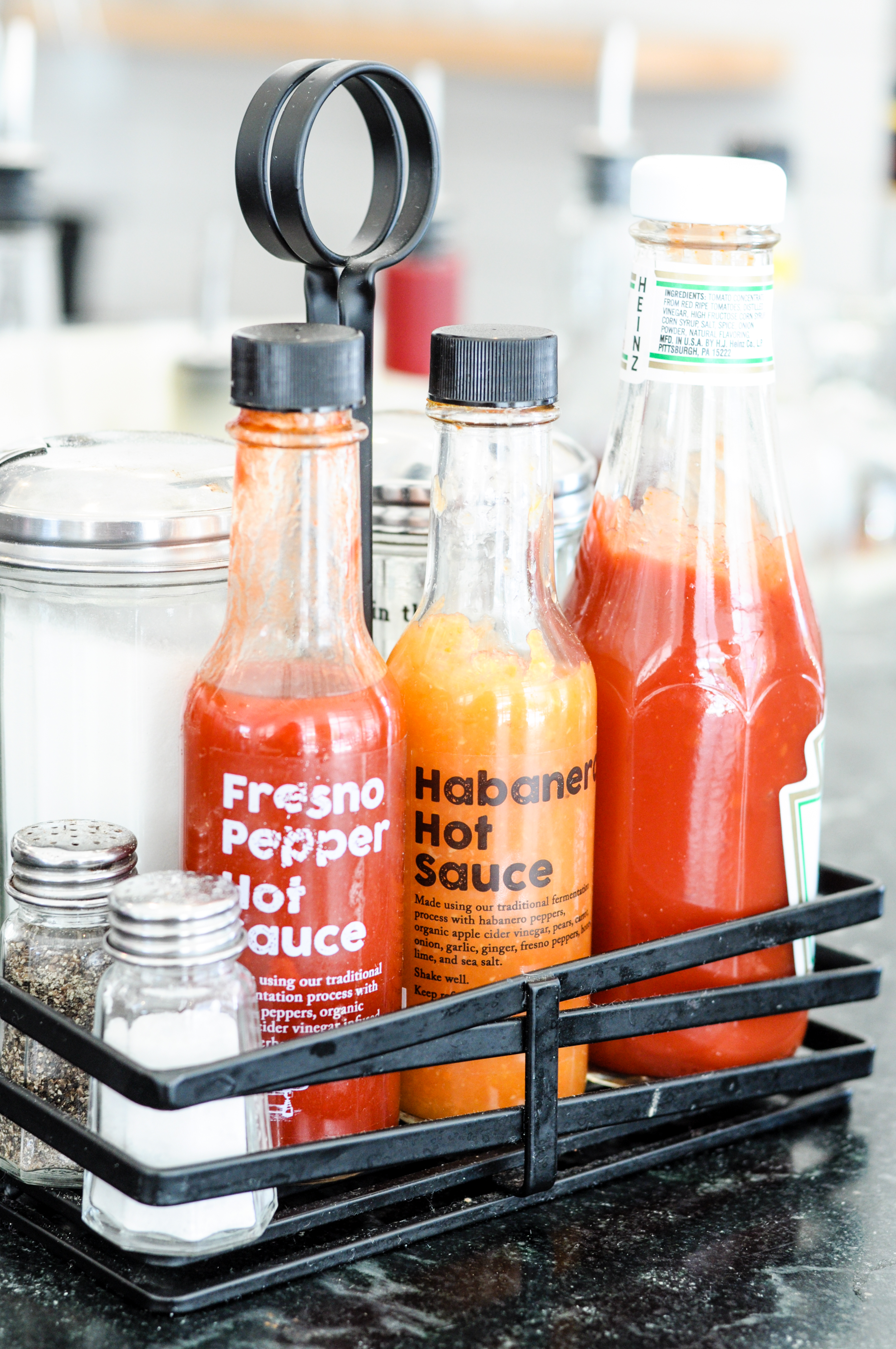 They have skilled baristas making amazing coffee: Have you ever been to the Atwater’s at Canton and wondered why your coffee, your dirty chai, your latte, your whatever drink tastes so good? It’s due to the education program Atwater’s requires baristas to go through. This education program is instructed by Counter Coffee Culture, a specialty coffee provider that has their coffee beans being sold at Atwater’s! 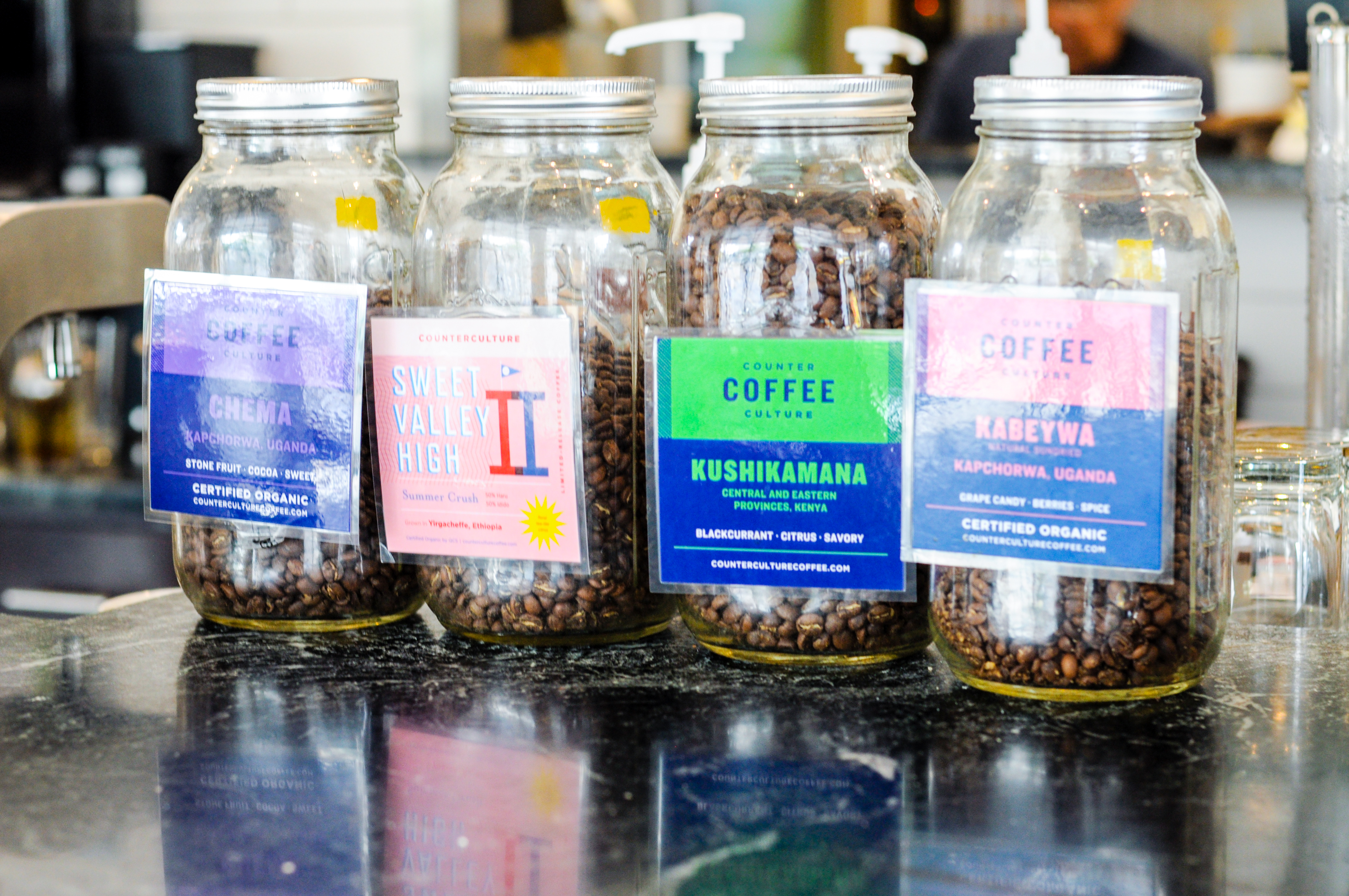 From talking to John, he’s told me the Atwater’s at Canton takes their coffee seriously, and I don’t doubt him. Every drink he’s ever made for me has been wonderful. For example, this dirty chai below: 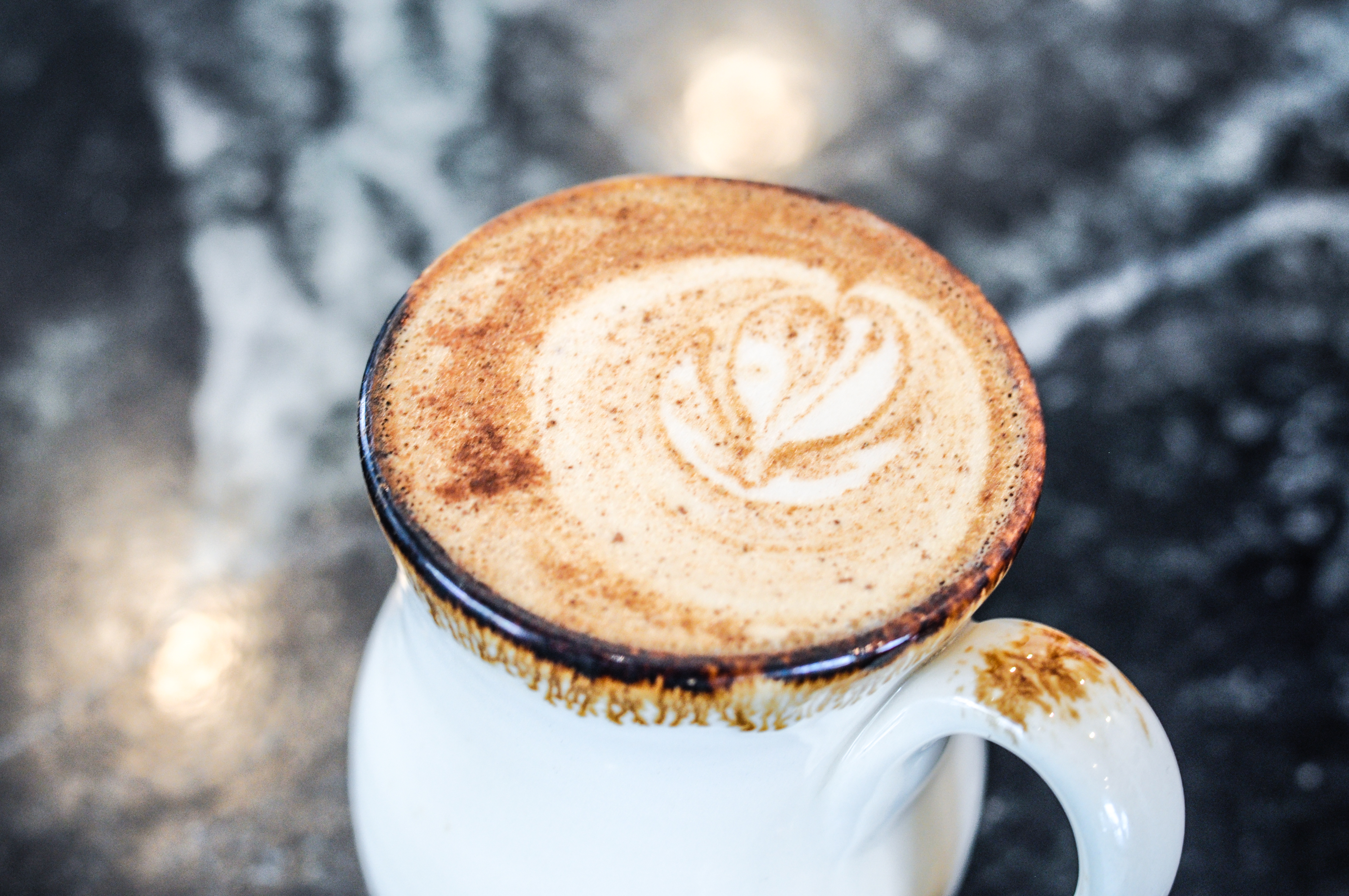 I would have never thought to sprinkle cinnamon on top, but John did it. It was a nice touch. The cinnamon brought out the warm, flavorful tones of the drink.

The customer service:  The customer service is THE BOMB. When it isn’t busy, the servers will go up to the customers (because it’s a full service restaurant), give them their food, and talk to them. Even when the customers are waiting for their to-go food and drink at the bar, whoever is behind the counter (if that person isn’t busy) will engage them in conversation too, but it isn’t bullshit talk. It’s forreal talk. They joke with you, laugh with you, have a good time with you. They want to make sure you feel comfortable and that you enjoy your time there. The staff there is just genuine and friendly. 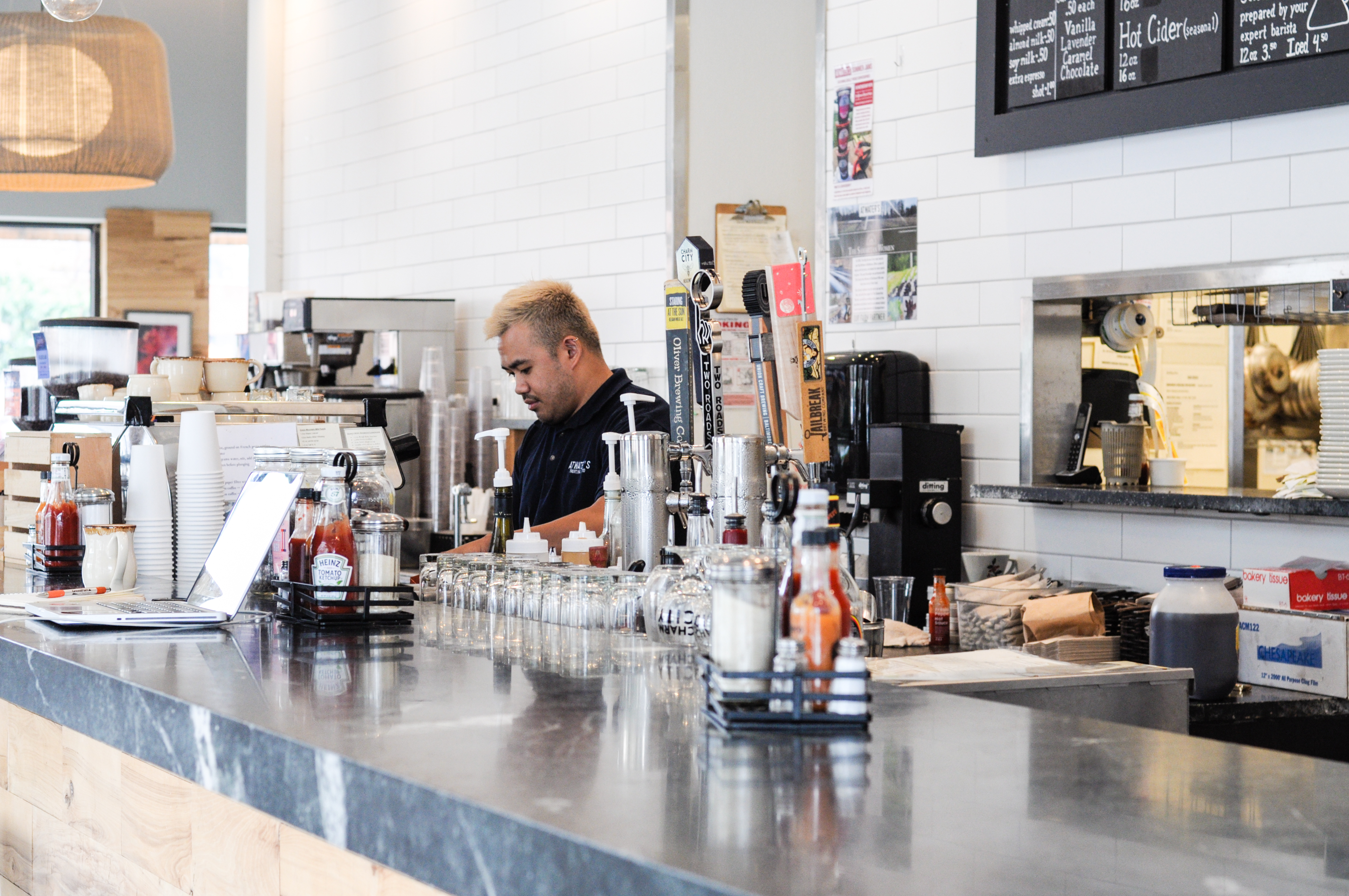 If you haven’t tried out Atwater’s at Canton yet, I hope the points above motivate you to check out the place in the future! If you go, maybe we’ll run into each other!